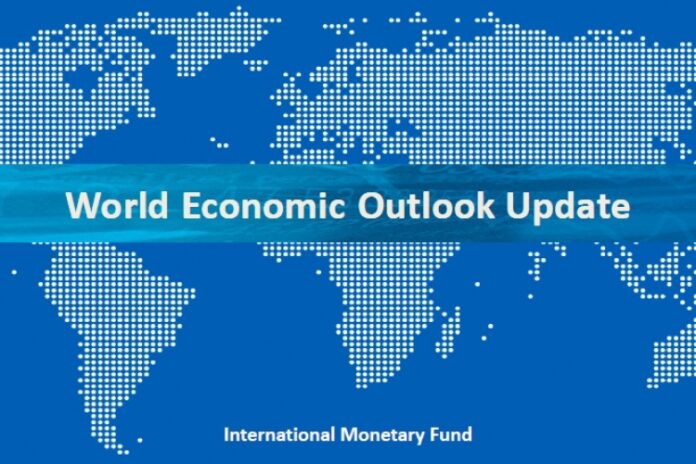 The World Bank has issued the World Economic Outlook report, which lowered its forecast for the growth of the Egyptian economy. High inflation rates in Egypt contributed to the erosion of citizens’ consumption capacity, which limited growth opportunities. The country’s inflation reached previously unheard-of highs, rising from 5.4% in December 2020 to 8% in January 2022 to 21.9% in December last year.

The World Bank estimated that growth rates in Egypt in the fiscal year 2022-2023 would decline to 4.5%. Spending on household consumption declined from EGP 964.6 billion in the third quarter of 2021-2022 to EGP 946 billion in the fourth quarter of the same year. According to the World Bank, weak global demand is likely to reduce industrial and tourism activity in Egypt. It added that the tightening of fiscal and monetary policies in Egypt to reduce inflation would also contribute to limiting opportunities for economic growth.

Calls for lockdown in Egypt due to outbreak of coronavirus in...

21 quarantine hospitals to reopen amid fears of a possible second...

Egyptian-Israeli tension due to the IDF’s failure to adhere to an...