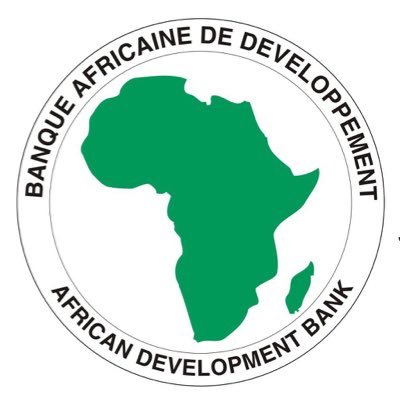 On Monday, the Egyptian House of Representatives approved a food security and economic resilience loan from the African Development Bank of US$271 million.

The loan aims to enhance the ability of the country’s agricultural sector to face its successive crises and stimulate the private sector in the field of agriculture. Egypt is one of the countries most affected by the COVID-19 pandemic, the Russian-Ukrainian war, and the subsequent international disruption of supply chains. Representative Abdel Moneim Imam refused to vote in favour of the loan, criticizing the government that continues to borrow.

The International Monetary Fund (IMF) has said that Egypt’s external debt would rise to 39.6% of GDP in the current fiscal year, compared to 37.3% in the previous fiscal year.
The IMF has lowered its forecast for the growth of the Egyptian economy, expecting it to grow by only 4%. It also ruled out the recession of the inflation wave in Egypt soon, expecting inflation to decline to 7% in the fiscal year 2024-2025.

Head of Mission of the IMF in Egypt Ivana Holler estimated the country’s financing gap in the next four years at about $17 billion, expecting the IMF to contribute to supporting efforts to bridge the gap. To rationalize public spending, the Egyptian Council of Ministers postponed any new major national projects. On Tuesday, the Egyptian Central Agency for Public Mobilization and Statistics (CAPMAS) said that the annual inflation rate rose to 21.9%. This is the highest inflation rate in five years. According to CAPMAS, 75% of Egyptian families reduced spending on food by excluding higher-priced items, with about 95% of households reducing their consumption of meat, poultry and fish.

The minister of public business sector: 48 out of 120 state-owned...