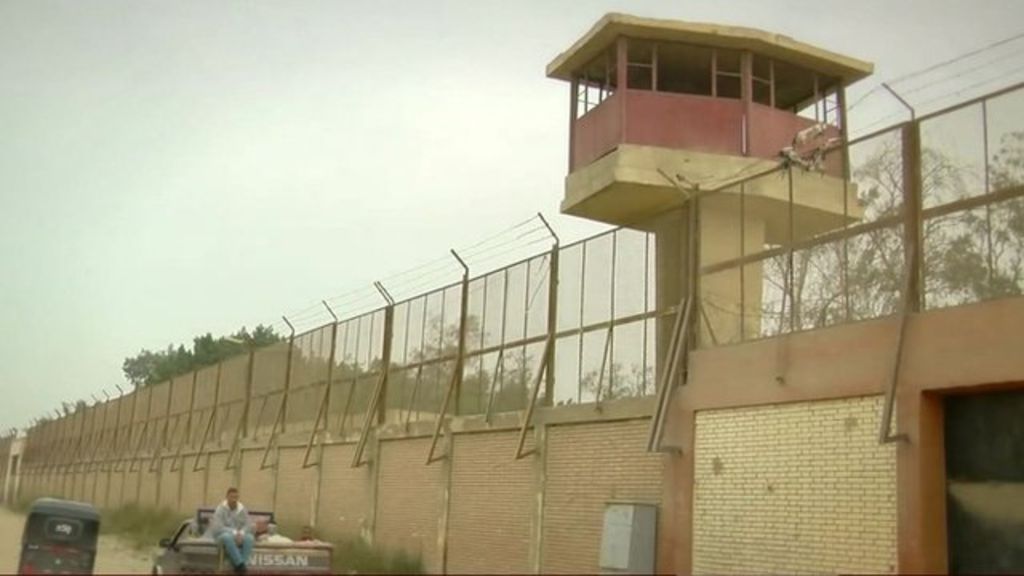 The Supreme State Security Prosecution decided to detain lawyer Amr Nuhan, 15 days under investigation of case No. 741 of 2019, on charges of joining a terrorist group.

This brings the number of lawyers accused in the case (741 state security) to two, after the renewal of the detention of human rights lawyer Haitham Mohammadin 15 days under the same case.

Haitham Mohammadin also faces charges of involvement with a group founded against the law. The case, along with Nohan and Mahmudin, includes activist Mustafa Maher, who the prosecution decided to renew on Wednesday.

The police arrested Amr Nohan on Monday from the Karmoz police station while doing his job, according to the Foundation for Freedom of Thought and Expression.

The Egyptian authorities arrested Amr Nohan four years ago. In October 2015, a military court sentenced him to three years in jail for publishing a sarcastic picture of Facebook in which Sisi appeared with Mickey Mouse ears.