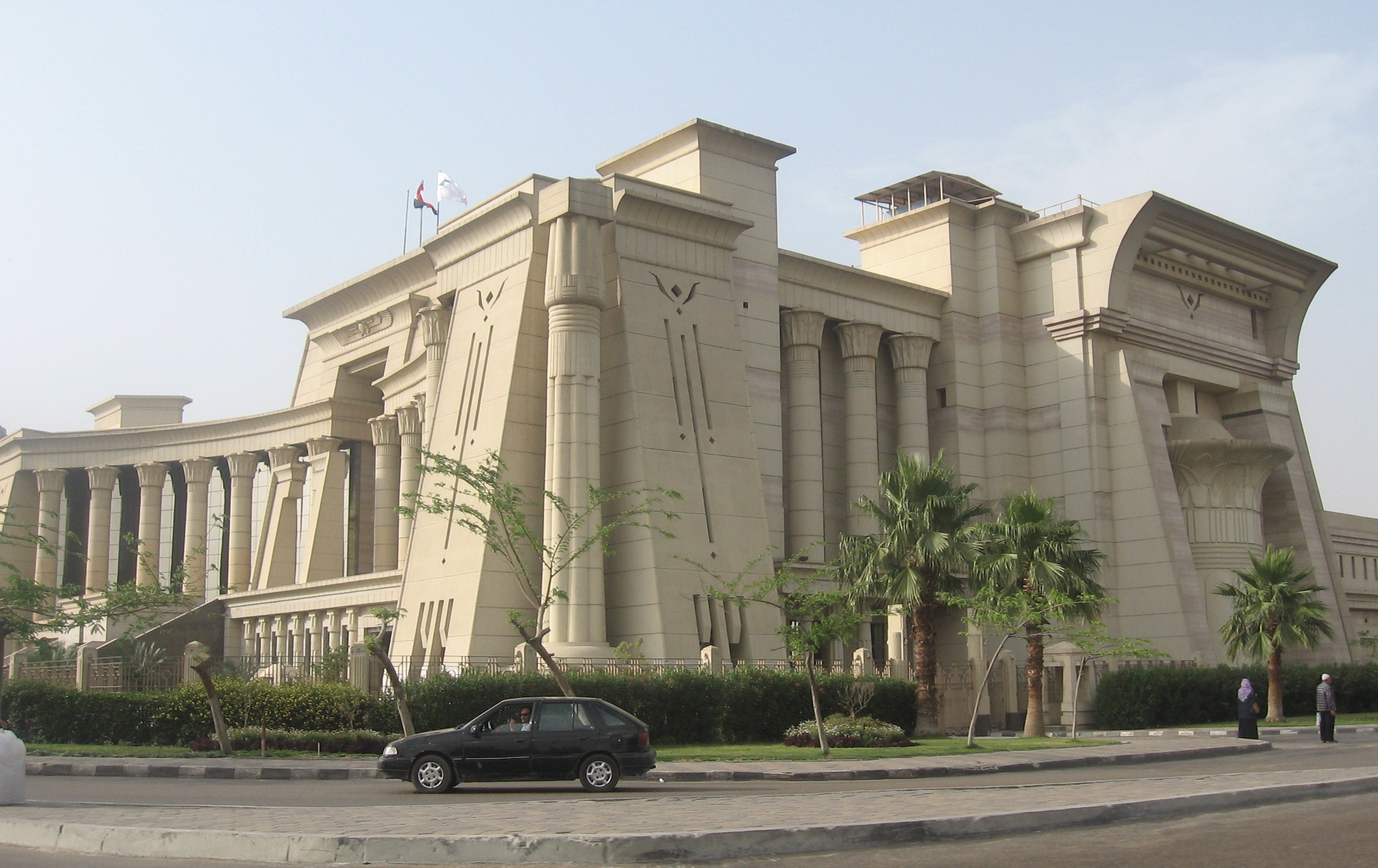 Opposition parliamentary bloc 25-30 has issued a sharp statement objecting to the “slaughter” of political life in the country and the campaign to “liquidate” MP and member of the bloc Ahmed Tantawi, according to a statement.

“The Egyptian MP Ahmed Tantawi was born from the January 25 revolution and [the] June 30 [protests]. What is practiced, and what he is charged with, [has happened because what he said disturbed authorities.]

“[He] transcends the hearts and minds of the Egyptian people in all national issues. [There has been] a ridiculous plot to arrest four of his close friends and staff… and to charge all of them [is] false and fabricated and [there is no] evidence,” said the bloc in its statement.

The statement pointed out that “these false accusations coincide with measures to block all outlets [of] freedom of expression and [the ability to] participate in [the] political action necessary for the progress of any nation.”

“The biggest loser in all of these measures is Egypt’s people, land and political reputation, [because it] provides a fertile environment to target Egypt.”

The Egyptian authorities arrested on June 25 a number of politicians, activists, journalists and businessmen, as part of a campaign to abort what it called “a plan of hope to target the state and its institutions.”

Among those arrested was Tantawi’s office director.

It also announced that it had targeted 19 economic entities worth EGP 250 million claiming they were funding the alliance.