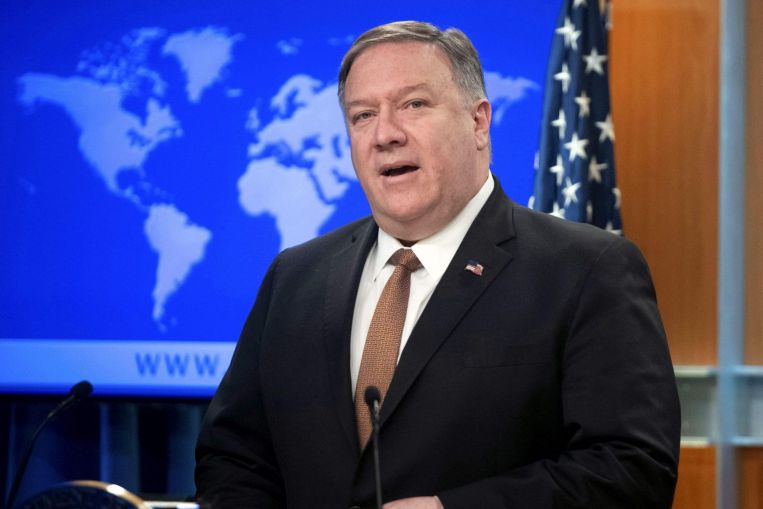 US Secretary of State Mike Pompeo has expressed concern over conditions inside Egyptian prisons.

In a letter to the working group on Egypt at the Carnegie Endowment for International Peace, Pompeo said that he agreed with them that conditions in Egyptian prisons were poor.

The working group sent a letter to the US Secretary of State after the death of former President Mohamed Morsi following deliberate medical negligence by authorities. It raised the issue of dire conditions in Egyptian prisons, violations of basic human rights, torture, solitary confinement and the denial of healthcare.

Amnesty International said it documented five cases in which the Supreme State Security Prosecution circumvented court orders to release “dissidents” by locking them up in new cases based on “fabricated charges.”

The practice is similar to administrative detention under former President Hosni Mubarak, which allowed security forces to arrest dissidents under emergency law.

“The Egyptian authorities’ practice of re-ordering the detention of detainees on blatantly fabricated charges just as they are about to be released is an alarming trend that illustrates the extent of Egypt’s decayed justice system,” said Najia Bounaim, North Africa Campaigns Director at Amnesty International.