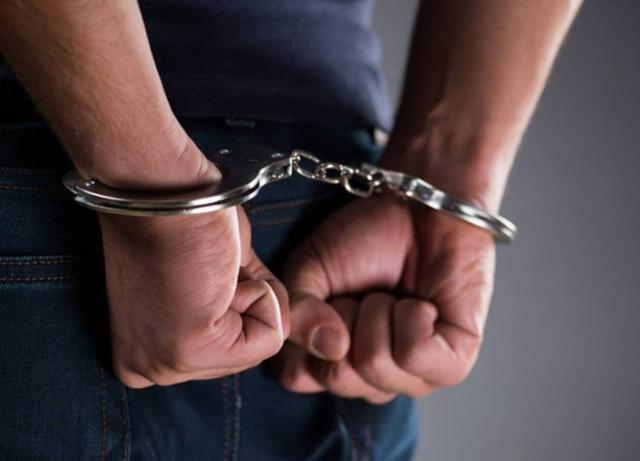 On Saturday, Egyptian security forces arrested two new citizens, accusing them of spreading rumors and fabricated news on social media about the spread of the new Coronavirus (Covid-19) in the country, and the occurrence of large numbers of deaths as a result of the spread of infection. The Egyptian Ministry of Interior said that legal measures were being taken regarding the arrested persons and that they would brought before the Public Prosecution to take the necessary legal measures. This brings the number of political detainees in Egypt under allegations of “broadcasting rumors of the Coronavirus” to 7, as the Egyptian authorities say they have published untrue information that is alarming in the country and is harmful to security. On Friday, the Ministry of the Interior announced the arrest of two individuals it said were members of the Muslim Brotherhood. The authorities accused the two of spreading false and fabricated rumors and news about the new Coronavirus, “claiming far from the truth that it spread widely in Egypt, the state’s inability to confront it,” and “sarcasm on the measures the state is taking to combat the virus with the aim of raising public angry opinion.” This was preceded by the announcement by the security services of the arrest of three people (whom they did not name), on charges of “spreading rumors on social media, by reporting false news about cases of coronavirus infection in Egypt, contrary to the truth.”

The Ministry of the Interior in Egypt used to make accusations that lacked logic to members of the “Muslim Brotherhood” and other political currents attributed to the opposition. Observers say that these accusations are an attempt to distract the focus of local public opinion on the crises in the country and create a state of fear among opponents and critics.

The Egyptian Cabinet has announced numbers on WhatsApp application, to report any “rumors” related to the Coronavirus. The Cabinet also stressed that it will take all legal measures in coordination with the relevant agencies – towards anyone who broadcasts false news, statements, or rumors related to the spread of infection in order to raise fear threatening public security. The Cabinet also threatened to pursue cases against people who use their pages on social media, in Egypt, to attack the way the state (government) deals with the crisis of the spread of the Coronavirus, claiming that this would “promote incorrect news” and “disturb the public peace”. The Cabinet said in a previous statement, that “he recently noticed the spread of rumors, the transmission of false information through some websites, as well as social media, and how fast it was circulated by citizens.” He asked the Egyptians to “not circulate any data or information not issued by the official authorities concerned, in order to avoid being subject to legal accountability.”

During the past years, opponents considered that the Egyptian regime arrested opponents for funny reasons, in order to justify its failure in a number of cases. For example, after several governorates sank in rainwater, the Egyptian authorities arrested dozens of Egyptians and charged them with blocking rain drains, despite Egyptians asserting that these drains have been blocked for years by waste and that the government has not worked to dispose of it. Also, In the wake of the collapse of the value of the Egyptian pound (EGP), the Egyptian regime arrested a number of businessmen opposed to the system and said that they had transferred their money to the US dollar, which affected the value of the Egyptian pound, despite economists’ assertion that this was impossible, and they said that the Egyptian economic policies were the reason for this. Another case, in the wake of the growing public discontent with the Egyptian regime, security forces arrested dozens and charged them with broadcasting a pessimistic climate in the country. Observers say that the Coronavirus is the latest of these ridiculous reasons that the Egyptian regime is arresting opponents for it, especially since the whole world knows that the figures announced by the Egyptian system for the numbers of infected people are not real.

Muted tension with Kuwait: Will the Egyptian regime lose an important...