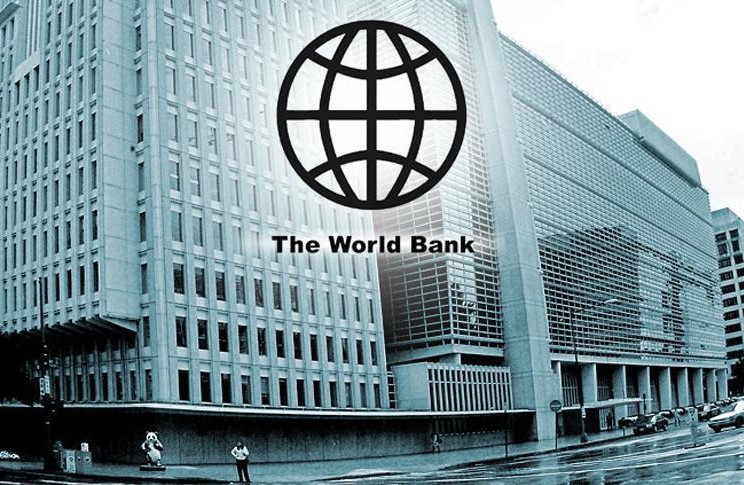 The Deputy Minister of Finance for Financial Policies, Ahmed Kajouk, pointed out that the offering is the largest value of international bond offering by an African country. Kajouk added that the Ministry of Finance was able to offer the 4-year bond with a return of 5.75 per cent, the 12-year bonds at 7.625 per cent, and the 30-year bond at a return rate of 8.875 per cent.

The new loan comes a few weeks after the International Monetary Fund agreed to lend Egypt $2.772 billion on May 11. Egypt also hopes to obtain more than $5 billion more from the IMF under the credit preparedness agreement, which is still under negotiation. According to a statement by the Egyptian Ministry of Finance, Egypt returned to the international bond market with the largest offering in the history of Egypt. The statement said that the ministry was able to implement the largest international issuance of international bonds by Egypt at a value of $5 billion in three classes (4-12-30 years), with export values of $1.25 billion, $1.75 billion and $2 billion, respectively.

Opponents mocked the ministry’s statement, because it used terms like “succeeded,” “was able,” and “the largest,” as if it is something to be proud of to get a new loan while you are sinking in debts. Financial experts explained this by confirming that the new loan has saved the Egyptian regime from an economic collapse, but they warned that it is not for a long time, it just delayed the collapse for a while, and the regime should use it carefully.

Egypt has suffered from the multiplication of internal and external public debt since the current regime in Egypt came to power after a military coup in July 2013. Data from the Central Bank of Egypt showed that the country’s total external public debt increased by 20.4 per cent year on year to $106.221 billion at the end of March, compared to about $43 billion in June 2013.

The country’s domestic debt increased by 18.8 per cent year on year to EGP 4.204 trillion ($ 256.2 billion) at the end of March, compared to EGP 1.5 trillion in June 2013. Debt service acquires the majority of the public revenues of the state, according to the preliminary statement figures for the budget for the fiscal year 2020/2021.

These loans come amid major negative repercussions on the Egyptian economy due to the corona crisis, as Egypt faces during this period a great decline in its foreign exchange resources. Among these major problems in the country’s foreign exchange sources, tourism revenues have hit zero, and traffic fees in the Suez Canal have been negatively affected by the decline in global trade rates. Merchandise exports also declined, and oil prices fell on the international market.

Banking data and forecasts indicated that remittances from workers abroad may decline due to the negative economic conditions in the Gulf region. The deputy governor of the Central Bank, Rami Abu al-Naga, revealed that the volume of foreign portfolios that exited from Egypt due to the coronavirus crisis amounted to about $17 billion. According to reports, the remaining investments in Egypt are around $9.5 billion by the end of April 2020.