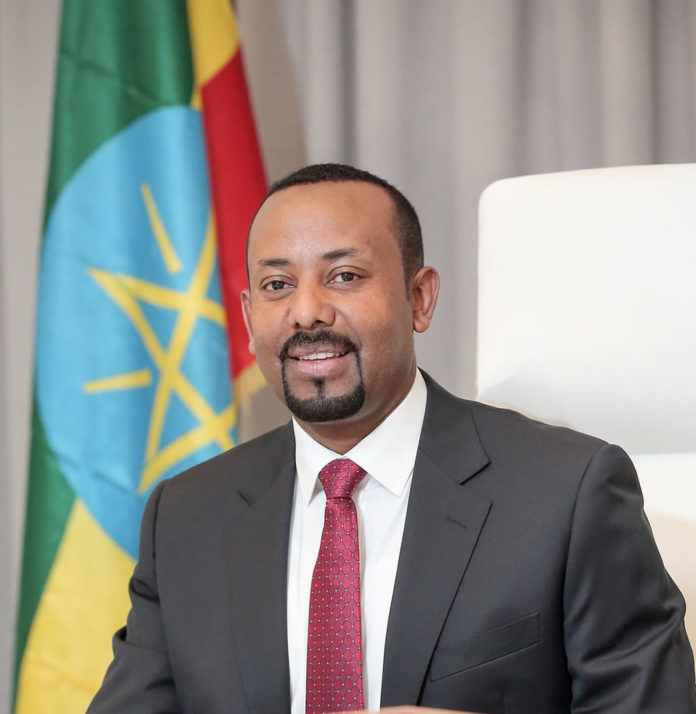 The Ethiopian Prime Minister Abiy Ahmed has said that it is not possible to stop the filling of the Renaissance Dam’s reservoir.

Abiy Ahmed confirmed that the recent political turmoil in his country would not delay his plans to start filling the Grand Renaissance Dam’s reservoir, while both the Egyptian government and the opposition Muslim Brotherhood in Egypt rejected any unilateral action on the dam. Abiy Ahmed told Ethiopian parliament members on Tuesday that “the aim of the breaking news [on the protests] is to make the Ethiopian government turn a blind eye to the dam.”

Violent protests erupted in the capital, Addis Ababa, and the surrounding Oromo region, after the murder of popular singer Hachalu Hundessa, which killed 166 people in clashes between demonstrators and security forces, according to the latest official toll released by the authorities last weekend. Abiy Ahmed denounced the attempt of some local politicians to take advantage of Hundessa’s assassination to topple his government, and said, “One cannot come to power by overthrowing the government, destroying the country, and provoking ethnic and religious anarchy.”

The Ethiopian authorities arrested five senior members of a party representing the Oromo nationality, the largest in the country, as part of a campaign that followed the recent protests. In the same context, the Ethiopian Prime Minister said that once the Renaissance Dam file was addressed by the African Union, he was surprised by news that Ethiopia had apparently agreed to stop filling the dam, stressing that this news was false, and the issue was not at all raised in previous negotiations. Abiy Ahmed welcomed the fact that the African Union were dealing with the issue again, considering it a step in the right direction, stressing his country’s steadfast stance: “We will start mobilising the dam while continuing negotiations to reach a comprehensive agreement.”

On the other hand, the Egyptian Foreign Minister, Sameh Shoukry, said that his country rejects any unilateral action on the Renaissance Dam before concluding the agreement in a manner that takes into account the interests of all parties.

The Egyptian Muslim Brotherhood, the largest opposition group in the country, also condemned, in a statement, what it called “intransigence” by the Ethiopian government towards the lifeline of the Egyptian and Sudanese peoples and their internationally recognised historical rights to the waters of the Nile River. The statement also condemned Ethiopia’s insistence on taking unilateral positions on a common water issue governed by international agreements and rules.

The group affirmed its rejection of any agreements, whether those that were signed in 2015 or will be signed later, which lead to prejudice to the right of life of the Egyptian people and its internationally recognised historical rights. The statement stressed that there is no room in major crises for individual decision-making, but rather a collective responsibility borne by the national group and translated by state institutions protecting its national security and the rights of future generations.

Despite rumours spread about African mediation achieving convergence on legal issues related to the Renaissance Dam during African-sponsored tripartite negotiations, Cairo, Khartoum, and Addis Ababa recognised that there was a clear disagreement between them and that there were outstanding issues.

Ethiopia has repeatedly said it wants to fill the dam’s reservoir this month in the middle of the country’s monsoon season, but Egypt and Sudan are pushing for an agreement first on how to operate the giant dam. Ethiopia says the electricity expected to be generated from the Renaissance Dam is vital to pushing for development projects in the impoverished country of more than 100 million people.

However, Egypt says that the dam threatens the flow of the Nile waters, most of which originate from the Blue Nile where the dam was built, and its repercussions may be devastating to its economy, water, and food resources as Egypt derives 97 per cent of its water from the Nile.

The authorities kill them slowly: Political detainee pass away in Egypt’s...

Egypt searches for solutions to the water shortage crisis