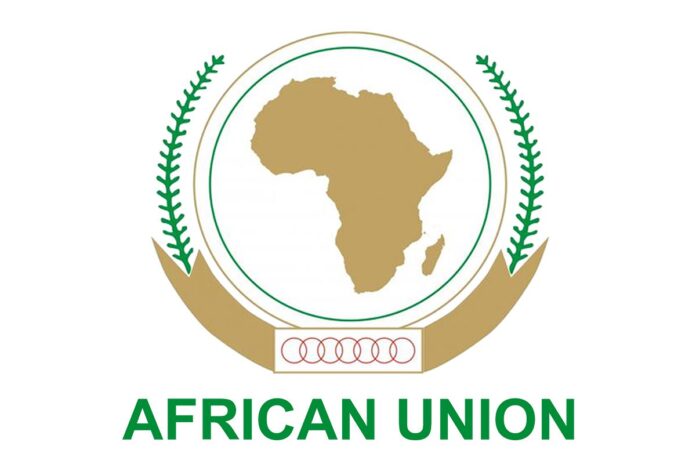 Egypt has made a new complaint to the African Union on Ethiopia’s move to unilaterally fill the Grand Ethiopian Renaissance Dam (GERD), without reaching a tripartite agreement. The Egyptian Ministry of Water Resources and Irrigation said that the letter has been sent to South Africa, in its capacity as the current president of the African Union, confirming its rejection of the unilateral filling of the dam by Ethiopia.

Cairo also expressed its “rejection of what was stated in the last letter from the Ethiopian Minister of Water to his counterparts in Egypt and Sudan, dated 4 August,” according to the statement. She explained that this letter “included a proposal contrary to the directive issued by the AU Bureau Summit calling for a legally binding agreement, not just guidelines and rules on filling the GERD.” At the end of July, Ethiopia announced the completion of the first phase of filling the dam reservoir unilaterally, without coordination with Egypt and Sudan, and said that this filling was caused by heavy rain, and it was not a governmental decision. A few days ago, Cairo announced its suspension of meetings with Addis Ababa for internal consultations and to discuss the Ethiopian proposal, which it says is contrary to what was previously agreed upon.

As the Ethiopian Ministry of Irrigation and Water said, Egypt and Sudan requested to postpone the dam meetings to consider the filling rules, which were submitted by Addis Ababa.