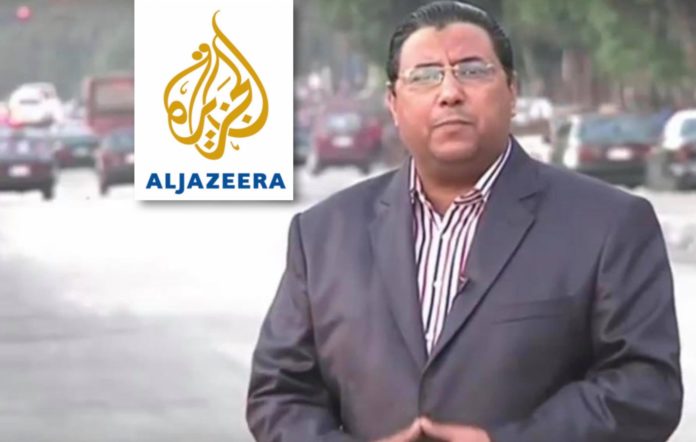 The National Association of African American Journalists announced that the Percy Kobuza Prize would be awarded to Mahmoud Hussein, a journalist detained for nearly four years in Egypt. The award will be presented during the Association Awards Ceremony, which will be held virtually on December 19.

Amnesty International called on the Egyptian authorities to release Al Jazeera news channel’s producer, Mahmoud Hussein, who has been arbitrarily detained since December 2016 pending investigations into fabricated charges just for carrying out his journalistic work. The organisation called for the immediate and unconditional release of Mahmoud Hussein and the 35 other journalists – at least – who are being held in Egypt simply for carrying out their work or for peacefully expressing their views. Local and international human rights organisations criticise the expansion of pretrial detention decisions. Still, the Egyptian authorities reject these accusations and say they are implementing the law to counter any deviation from it.

Egypt is still at the forefront of countries with a poor record in the field of human rights and the protection of freedom of the press, as its authorities have not yet abided by the stipulations of local law regarding the period of pretrial detention, which is supposed not to exceed two years. The authorities circumvented this matter by rearresting Hussein in connection with another fabricated case, following the issuance of a judicial decision to release him.

A day after getting parole, new charges brought against Haitham Mohammadin