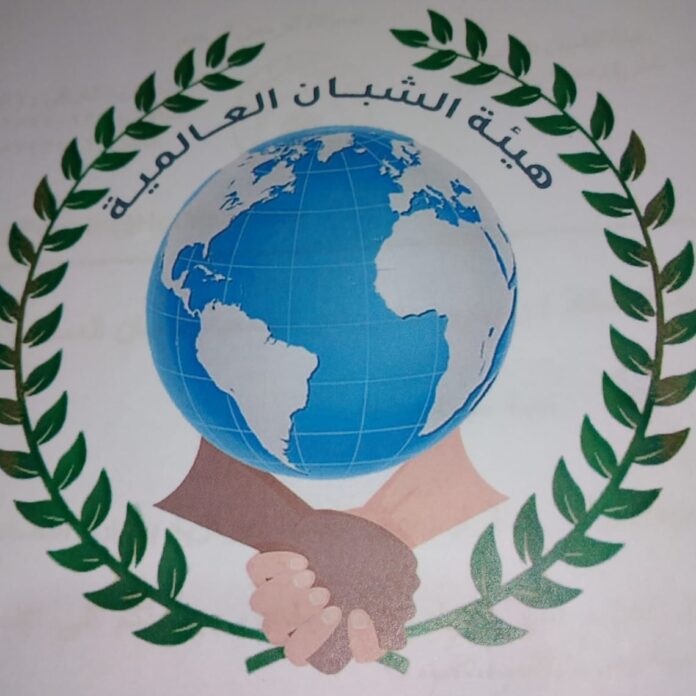 The International Youth Association is the new name chosen by the Young Men’s Muslim Association (YMMA), founded 90 years ago. The name change came after a decision by its board of directors for a strange reason, indicating the extent of terror the regime is spreading concerning everyone approaching the Muslim Brotherhood, even if the similarity is just in the name (Shobban Muslimeen / Ikhwan Muslimeen).

The large signboard in Ramses Street (one of the most famous streets in Cairo) hanging in front of the great edifice that is more than 100 years old has changed from the Young Men’s Muslim Association to the International Youth Association.

The association’s board of directors said that the reason for its decision to change the name was due to “avoiding resemblance to the name of the MB, which the Egyptian authorities currently prohibit and consider terrorists.” It was notable that during the step of changing the name, the Islamic characterisation was dropped from the association’s name, which was originally established to help Muslim youths in various fields.

YMMA is a social association established in Cairo in 1927, and it has branches in all governorates of Egypt. Its current president, Ahmed Al-Fadali, says that it has 160 branches inside the country and has two million members. According to what the association says, it offers many activities in the fields of thought, culture, and sport through subsections within it. Its subsections include the socio-cultural club, the women’s club, the children’s club, and playgrounds for practicing various sports.

Some branches of the association include libraries, nurseries, centres for training girls in handicrafts, centres for information technology, and language learning, in addition to providing a service for memorising the Holy Qur’an. It also seeks to provide assistance in the fields of care, social development, environmental conservation, and health care advancement. YMMA’s attempt comes even though it is historically proven that the founder and first mentor of the Muslim Brotherhood, Hassan Al-Banna, contributed to establishing and founding it.

But observers believe that this step comes as part of the assembly’s attempt to distance itself from the group, which has been subjected to a widespread security pursuit since the military coup in 2013.