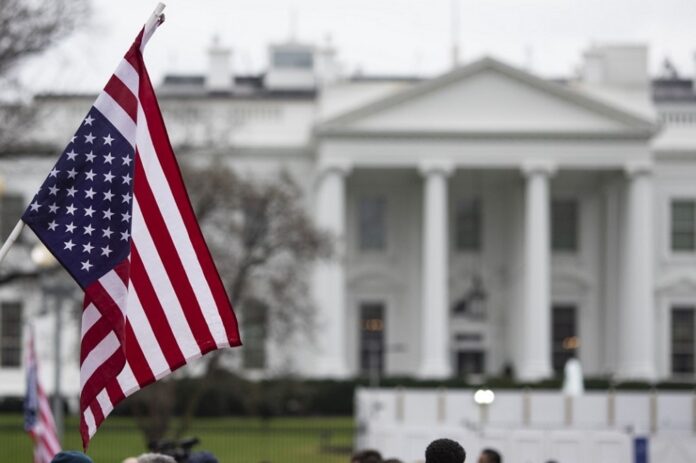 The success of the Egyptian mediation in the ceasefire between Israel and the resistance factions in Gaza was reflected in several aspects. However, the primary reflection was the praise of US President “Joe Biden” for Egypt’s efforts to establish security and stability in the region. This praise encourages it to request the US intervention to find solutions to protect its water security, which the Grand Ethiopian Renaissance Dam (GERD) threatens.

As the Egyptian diplomatic success in Gaza raises questions about its reflection on thorny files in Egypt’s foreign agenda, the most important of which is the Renaissance Dam crisis that Ethiopia is building on the Blue Nile, and raises concerns in Egypt and Sudan.

Egypt considers the dam a threat, and Sudan is concerned about its safety, and the regulation of water flows through its dams and water stations. In this context, Ayman Salama, a member of the Egyptian Council for Foreign Affairs, said, “The equation has now become difficult in terms of investing the fruitful Egyptian efforts in a ceasefire between the belligerents.” “The United States has strategic interests with Ethiopia in the Horn of Africa, as well as strategic interests and alliance relations with Egypt since 1980,” he explains.

Biden’s second call with Abdel Fattah al-Sisi touched on the Renaissance Dam crisis, where the US President acknowledged “Egypt’s concerns regarding shares of the Nile” water. He stressed the US interest in finding a diplomatic solution that meets the legitimate needs of Egypt, Sudan, and Ethiopia.” Salama believes that the US position on the issue of the Renaissance Dam is represented in “diplomacy and negotiations under the auspices of the African Union,” also noting that “great countries such as Britain, France, China, and Russia have confirmed that diplomatic solutions and negotiations are the only solutions and the only way to settle the conflict.”

The Egyptian security expert, Samir Ragheb, believes that the success of the Egyptian truce will reflect positively on Egyptian-American relations at all levels. He said: “Washington has been counting a lot on the role of Cairo, and the last two contacts between Biden and Sisi reflect that.” Ragheb believes that proposing the name of the United States as a mediator for the solution would be “embarrassing for Ethiopia if it is rejected,” noting that America is one of the donor countries to Addis Ababa and between them are pending issues such as the Tigray file.

Washington had announced restrictions on economic and security aid to Ethiopia due to allegations of human rights violations during the conflict in the Tigray region in the north of the country. Regarding how Cairo has used its recent contacts with Washington to solve the crisis with Ethiopia, Ragheb says that in the absence of American mediation, Egypt will at least “guarantee the absence of an American veto” in the event that the Renaissance Dam file reaches the UN Security Council.

Regarding the importance of these maneuvers and their implications at the present time, Salameh says that they are “the largest in the history of the two armies, and it cannot be predicted that they mean an anticipated military intervention in Ethiopia.” He adds, “Countries are showing muscles to push the opponent back from the hostilities he has made.” The hostilities from Egypt’s viewpoint are “water threats to the life, survival, and fate of the Egyptian people.”

Last April, Sisi warned Ethiopia of the risk of conflict due to the Renaissance Dam, after talks in which the two countries and Sudan participated without progress. For his part, Ragheb asserts that these maneuvers are “the first of this size, with the participation of the land, sea and air forces.” “It strengthens relations and solidarity between Egypt and Sudan,” he says, pointing to the benefits of the two countries’ armies at the tactical and operational levels, as well as the morale.

Away from the GERD, Sudan and Ethiopia are also locked in a border dispute over the Fashaqa area, which Sudan says is part of its recognized international border and has been settled by Ethiopian farmers for decades. Ragheb clarifies that the maneuvers of the Nile protectors “are not in areas adjacent to Ethiopia” and therefore are not directed to Ethiopia. Still, he returned to say that the name “protectors of the Nile” suffices and carries “a clear message.” The exercises aim to unify combat concepts and joint coordination to protect the two countries’ strategic interests.

The Nile Eagles training ended last April, after maneuvers conducted by the Sudanese and Egyptian armies at the “Lieutenant General Awad Khalaf Allah Air Force” base in the Sudanese city of Meroe. ِt that time, elements of the air force, the Thunderbolt, and the special forces, both Sudanese and Egyptian participated in the exercises. The two neighbors are conducting their training at a time when the dispute is still ongoing with Ethiopia overfilling the GERD, which will affect the level of Nile water flow to them.