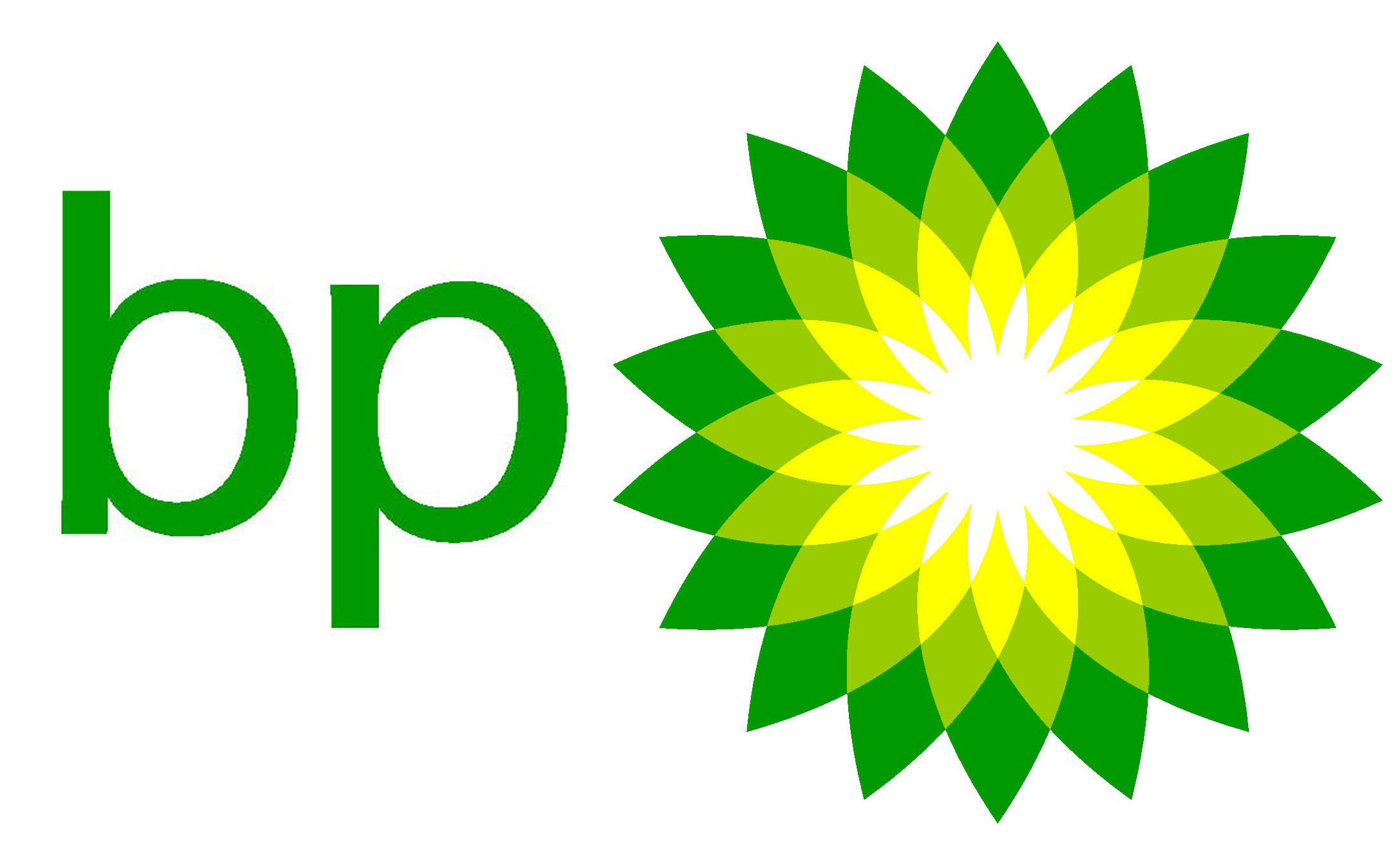 British Petroleum has announced the sale of its stake in oil concessions in the Gulf of Suez in Egypt to Dubai-based Dragon Oil for an undisclosed sum.

Under the terms of the agreement, Dragon Oil will purchase production and exploration concessions, including BP’s stake in Gulfco-Suez Oil Company (JEPCO).

On the financial return of the deal, several reports confirmed that it was made for more than 600 million dollars.

According to the agency, the sale will end BP’s 50-year partnership with the Gulf Oil Company (GAPCO) with the British company focusing on developing Egypt’s huge offshore gas reserves.

BP said in a statement that the deal which requires the approval of Egypt’s Ministry of Petroleum and Mineral Resources, is expected to be completed in the second half of 2019.

The deal was part of BP’s plan to exit assets of more than $10 billion over the next two years, the company said.

The sale comes as BP focuses its operations on Egypt’s huge offshore gas reserves. In February 2019, BP launched the Giza/Fayoum field in the West Delta maritime region where it is expected to produce about 60,000 barrels of oil equivalent per day.

BP’s total production in Egypt amounted to 49,000 barrels per day of oil and gas liquids and 878 million cubic feet of gas per day in 2018, according to the company’s annual report.

“Egypt is a major growth and investment center for BP,” said Bob Dadley, chief executive of BP. “Over the past four years, we have invested about $ 12 billion in Egypt – more than any other place the group has invested – and we look forward to investing another $ 3 billion over the next two years,”  He added.

Muslim Brotherhood: we will not offer candidates for elections again

Fears that a former presidential candidate to face same fate as...