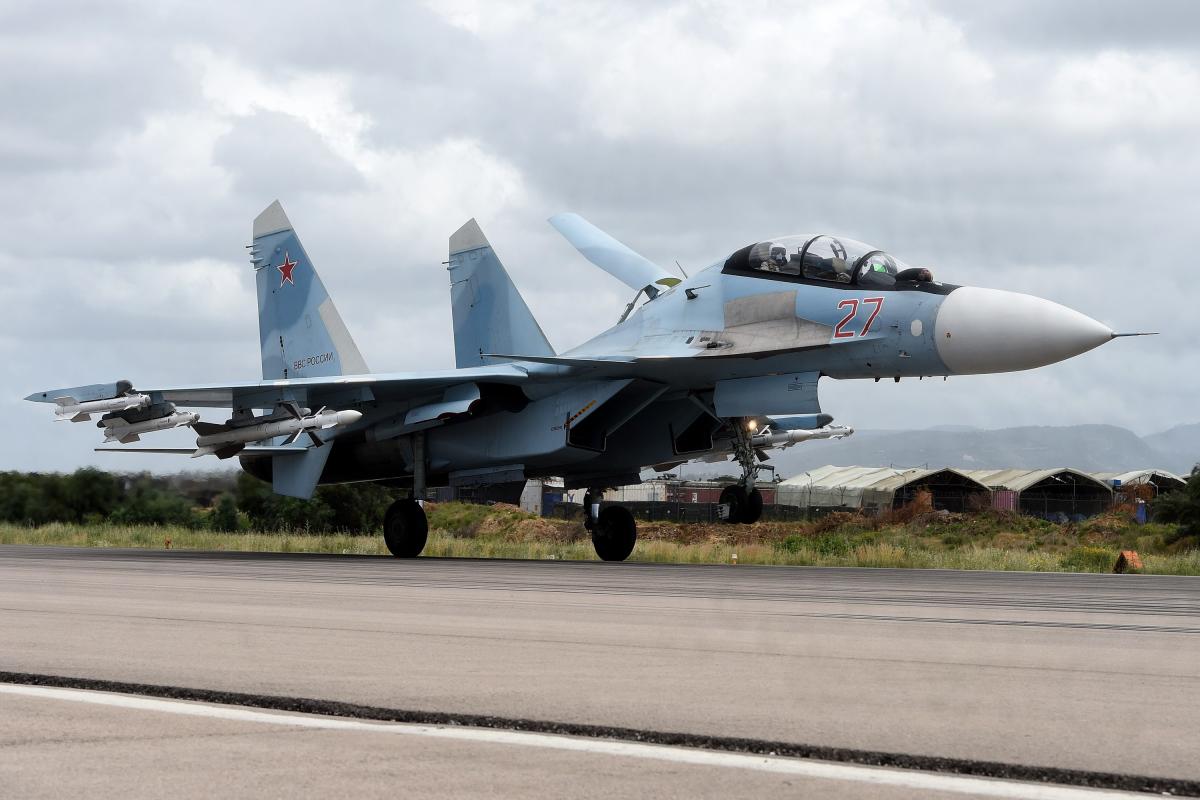 The meeting comes after Egypt agreed to purchase Russian-made Su-35 fighter jets for some $2 billion in March. The move puts Cairo at risk of US sanctions imposed on any country purchasing Russian military equipment and technology. Washington has threatened these sanctions on Turkey, Indonesia and India but has only imposed them on China for its purchase of the same Su-35 jets.

Although Egypt has purchased Russian weapons and equipment since 2013, the Su-35 deal is the first since the American law was passed in 2017. Egypt may well be using its regional rival, Turkey, as a guinea-pig to test the severity of American punishment.

Expect the fighter-jet deal to be reiterated as Moscow seeks to proceed with the first deliveries to Cairo by 2020-2021. Ultimately, Egypt will watch how the US responds to Turkey in July. Cairo can then re-evaluate its Su-35 deal should the American punishment on Ankara be deemed to high a price to pay for proceeding with the Su-35 deal.