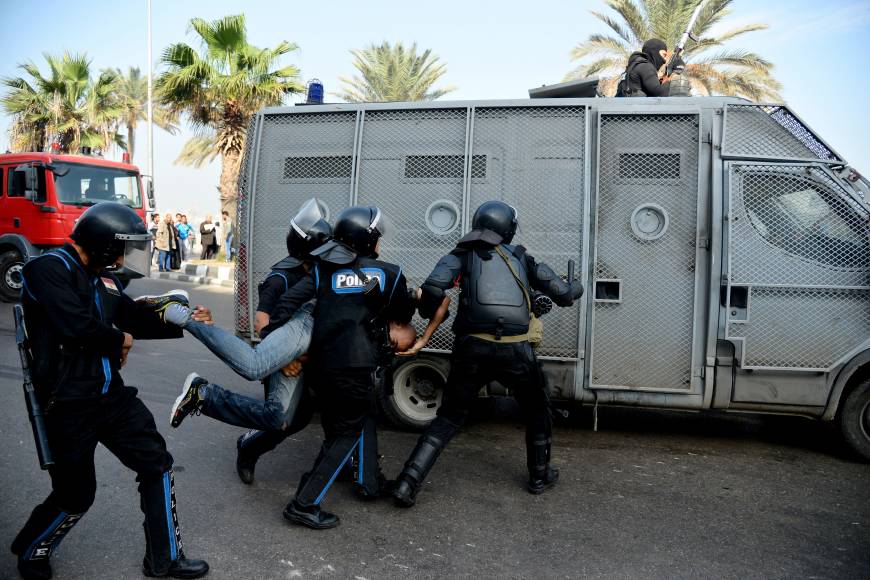 The Alexandria Criminal Court on Wednesday rejected the appeal of the lawyer Mohammed Ramadan in case No. 16576 of 2018, known as the “yellow vests.”

Security forces arrested human rights lawyer Mohammad Ramadan last December after he posted a picture on Facebook of himself wearing a yellow vest in solidarity with activists in France who were demonstrating against the cost of living and low wages.

Ramadan’s mother died a few days ago but authorities refused to allow him to bury her, as stipulated by the law, and rejected requests by his lawyer for him to do so.

The next hearing to renew Ramadan’s detention is scheduled for July 24.

Stockholm Institute: Egypt’s arms imports increased by 136 per cent over...