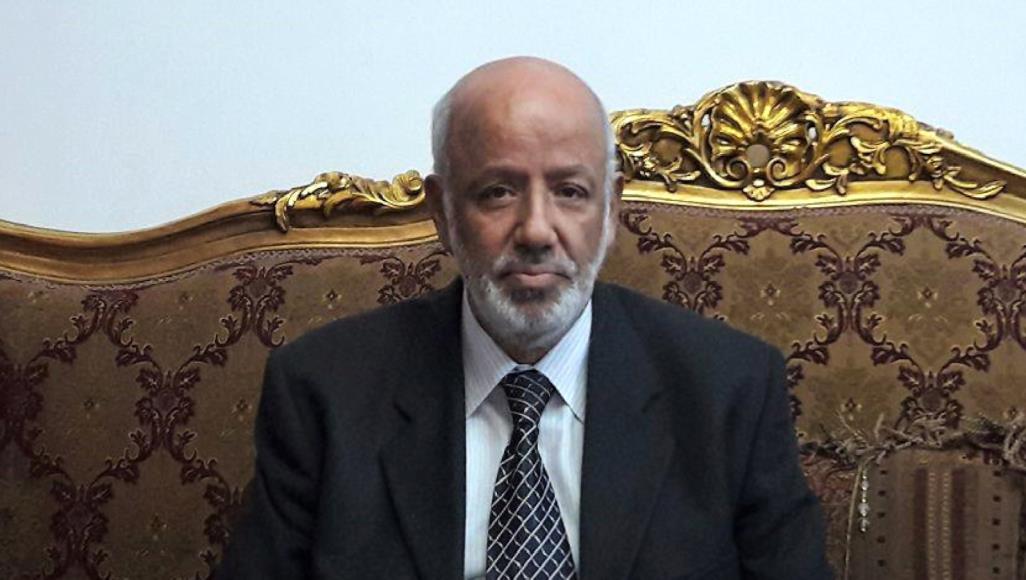 The son of Ahmed Suleiman, the former minister of justice in the government of the late President Mohamed Morsi, revealed on Tuesday that his father has suffered for eight months in prison and said that freedom is one of the most prominent symbols of judicial independence in Egypt.

On Sunday the Cairo Criminal Court decided to continue the detention of Ahmed Suleiman for a further 45 days, without allowing his lawyer to attend or meet him.

Mohammed Ahmed Suleiman said in a press statement that the Egyptian authorities arrested his father in early December 2018 and falsely accused him of being a leader of the Muslim Brotherhood and communicating with opposition satellite channels from outside Egypt.

The prosecution also charged him with publishing false news about the political and economic situation in the country in order to undermine confidence in the Egyptian state and its institutions.

Suleiman’s son pointed out that all the charges have been fabricated, noting that his father, “adviser Ahmed Suleiman, never belonged to any group or political faction.”

He also pointed out that his father “was a minister in a legitimate government elected by Egyptians.”

He said his father’s only real crime was defending his principles, including fighting for the independence of the Egyptian judiciary from the ruling power under Mubarak until now.

Regarding the violations against his father, he said that he was subjected to deliberate health negligence, noting that “throughout his detention he has been deprived of his legal and constitutional right to visits and is prohibited from leaving his cell to be taken to the hospital.”

He added that despite his old age and poor health they have put him in solitary confinement, where he only sees the sun on his renewal sessions every 45 days.

He said he has been deprived of attending Friday prayers at the mosque, access to books and adequate food, medicine and health care.

Finally, he stressed that all these violations are contrary to the law and prison regulations, and in violation of all norms and laws.

Egypt denies the intention to close due to the second wave...

A new act to facilitate the confiscation of funds of political...