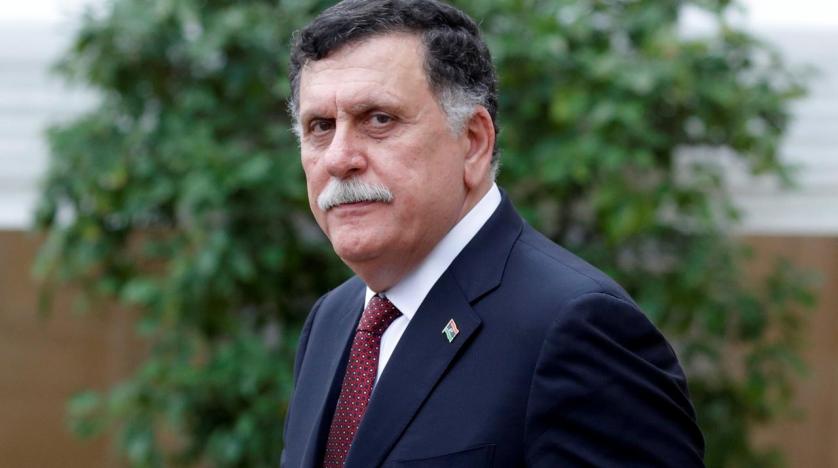 The High Council of State in Libya condemned on Thursday what it called the blatant interference of the Egyptian government in Libyan affairs.

The High Council accused Egypt of violating Security Council resolutions by supporting Libyan parties and providing them with weapons. It also called on the Government of National Accord and the Libyan Foreign Ministry to put an end to these interventions.

The High Council of State cast doubt on Egyptian Foreign Ministry statements that said it considered the parliament the only elected institution in Libya, and the only one entrusted with the ratification of any road map.

These statements are a blatant distortion of reality, and a clear violation of all the conventions recognised by the United Nations and the Security Council, which provides that the House of Representatives is one of three internationally recognised institutions.

These statements are not the first of its kind. The High Council has already said that it has intelligence that Egypt, France and the United Arab Emirates are trying to strengthen ties with the forces of retired Major General Khalifa Haftar to attack the capital Tripoli.

The Egyptian Foreign Ministry issued a statement last Tuesday referring to the Libyan House of Representatives as “the only institution elected in Libya and entrusted to ratify any road map coming out of the Libyan crisis.”

The High Council of State was established in Libya in 2015 under the auspices of the United Nations. It expresses the advisory opinion of the Government of National Accord on issues relating to the conclusion of international conventions, and has the right to reject or accept bills submitted by the government to the House of Representatives. 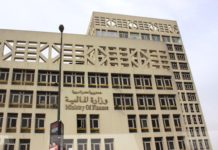 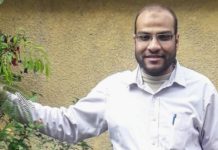 Three detainees put on new case days after their release

Price of cooking oil rises for fourth time in less than...