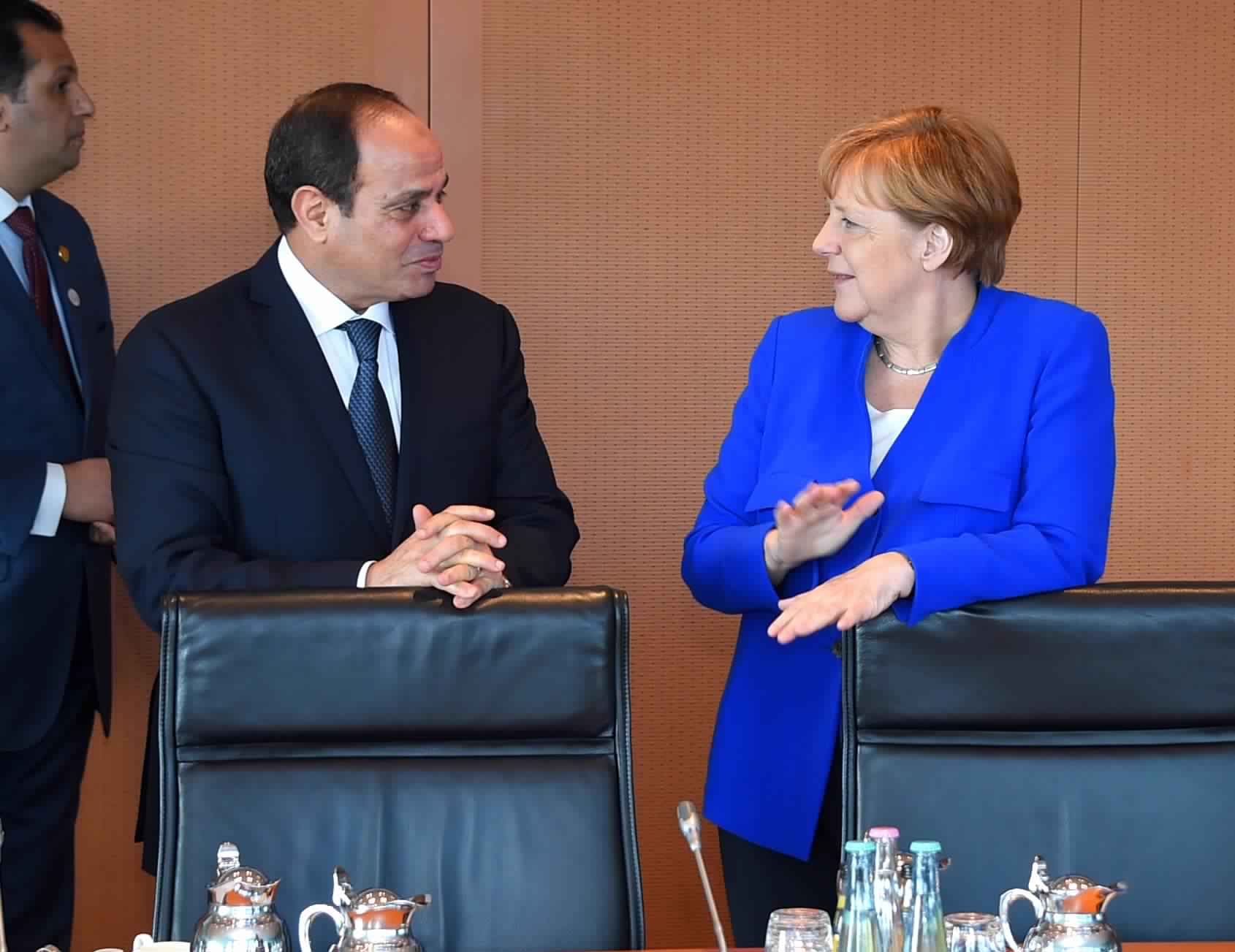 On Wednesday, Germany condemned the sweeping arrests by Egyptian security forces since Friday of opponents of President Abdel Fattah al-Sisi.

German Foreign Ministry spokesman Steffen Seibert said his country was “waiting for the Egyptian authorities to release the people arrested after Friday’s demonstrations.”

He added: “According to unconfirmed information, about 1,000 people have been arrested so far,” noting that Berlin assumes people who have not been charged will be released immediately.

Seibert said Germany made clear in the Human Rights Council in Geneva that the repression of civil society and a free press will not contribute to the stability of Egypt, adding that “this repression will lead to radicalisation and violent extremism.”

Earlier, the EU expressed concern about the human rights situation in Egypt, stressing “the importance of respect for freedom of expression, including freedom of the Internet, freedom of the media, peaceful assembly and association.”

This came in a speech to the European Union at the Human Rights Council in Geneva, delivered on his behalf by Ambassador Terhe Hakala, Permanent Representative of Finland, under the fourth item on Egypt.

Ambassador Hakla pointed to “cases of travel bans, pre-trial detention, and the increasing number of arrests, especially since last June.”

Hakla called on the authorities in Egypt to “address enforced disappearances, shed light on the circumstances of the death of Giulio Regeni and Eric Lang, and to bring about justice.”

The EU also expressed “concerns about the increase in death sentences” and called on Egypt to suspend the issuing of and the execution of the death penalty and to address the issue of military trials of civilians.

The Egyptian Centre for Economic and Social Rights confirmed that the number of arrests so far has reached over 2,000.