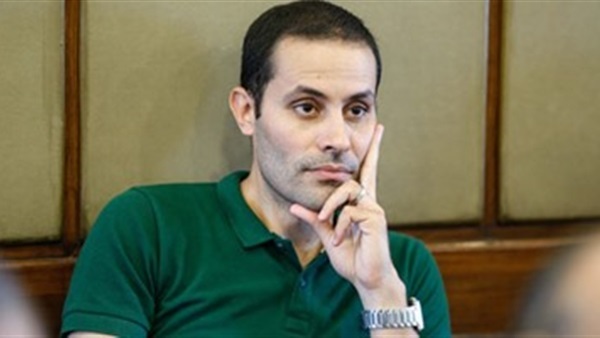 Ninety-five deputies submitted a request to the Speaker of the House of Representatives to refer MP Ahmed Tantawi to the Committee of Values, on the back of his announcement of an initiative to resolve the political crisis in Egypt.

The Speaker of the House of Representatives Ali Abdel Aal said that he forwarded the request to the Office of the House in preparation for taking legal action against Tantawi.

On Sunday MP Ahmed Tantawi published a video on Facebook announcing the launch of a reform initiative which includes the formation of 12 committees to reform politics, economics and the media in Egypt.

Tantawi said the initiative aims to reform and strengthen the foundations of the modern democratic national state.

Tantawi called on Abdul Fattah al-Sisi to honour his promise not to rule for more than two terms, and called on him to declare a presidential election at the end of 2022 and that he would not run. He also called on al-Sisi not to take decisions that will affect generations to come.

Addis Ababa: Egypt has turned Ethiopia into an existing threat to...