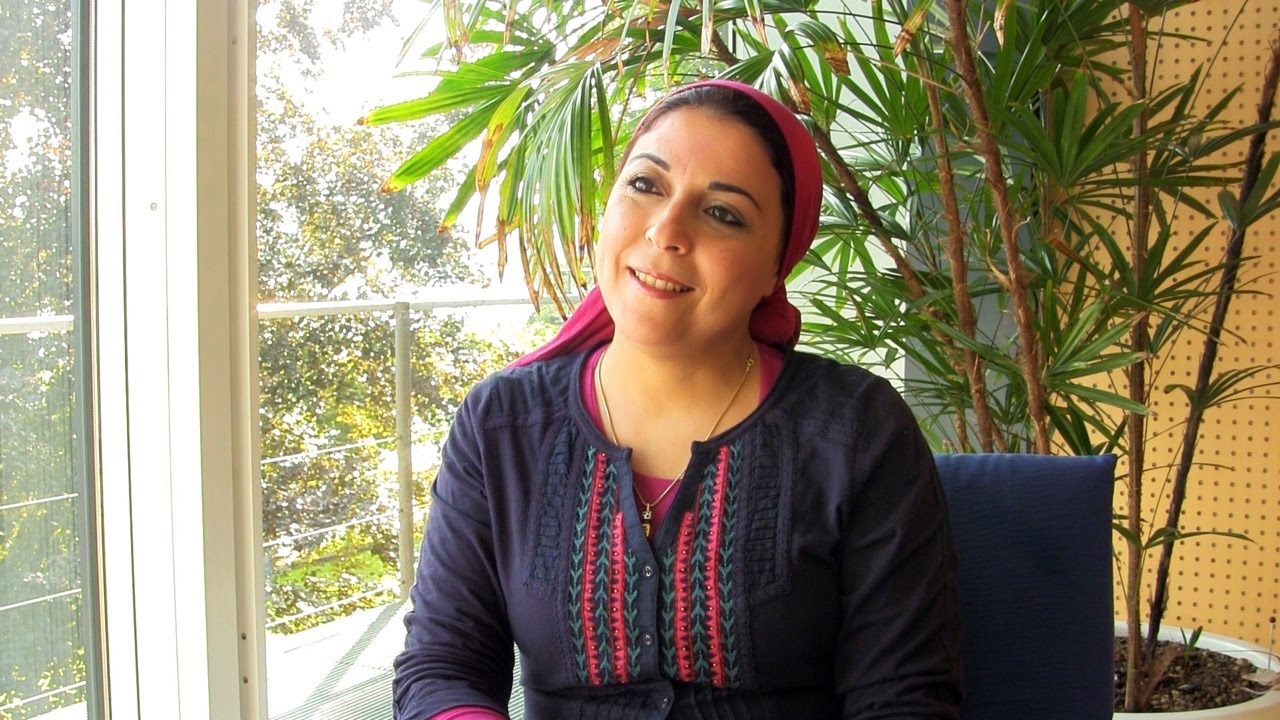 The State Security Prosecution has ordered the renewal of 15 days custody of the political activist and journalist Esraa Abdel Fattah and journalist Mohammad Salah pending investigations.

Esraa has restarted her hunger and thirst strike to protest against the fact that her forensic medical report has not yet been received by the prosecution, which confirms that she has been tortured.

Esraa has suspended her hunger strike and given the State Security Prosecution a deadline to execute her requests based on the forensic report and to investigate the officer responsible for her torture.

Esraa Abdel Fattah was arrested on October 12 and Muhammad Salah arrested on December 2. One eyewitness said Esraa was kidnapped from the street by plainclothes police and gunmen who did not reveal their identity. They are both being held on case No. 488 of 2019.

The security officers took Esraa to an undisclosed location where they beat her and hung her from handcuffs for hours, and choked her with her clothing while demanding she give up her mobile phone password, according to Salah and the news reports.