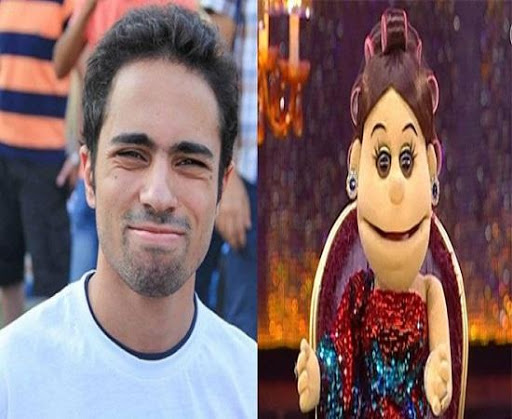 A well-known satirist for Abla Fahita TV show has been released on precautionary measures according to lawyer Khaled Ali. Shady Abu Zeid was arrested 20 months ago on charges of joining a terrorist group and publishing false news on case No. 621 of 2018. Shady appeared in a video with the cinema star Ahmed Malek presenting balloons made of condoms to policemen on the 2016 anniversary of the January Revolution, a comment on police brutality. Shady was eventually arrested by security forces on May 6, 2018 from his home and he appeared on May 8 at the Supreme State Security. In mid-January 2019, Shady’s father died and the prison administration allowed him to attend the funeral.

Trump accuses the Egyptian regime of buying Russian weapons with US...

The Egyptian regime hires more lobbyists in the US fearing Biden