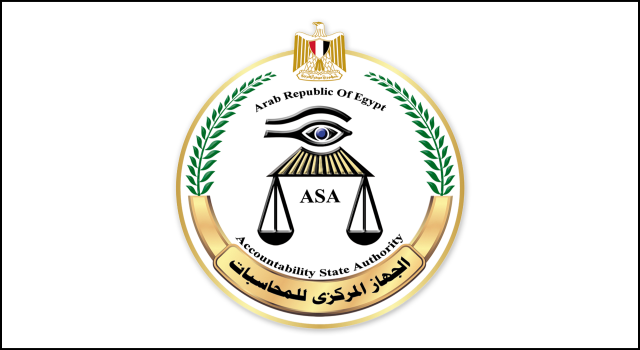 The Central Auditing Agency has reported that public economic bodies in Egypt during the current fiscal year have been estimated at EGP 21 billion. At the forefront of those public bodies is the Egyptian Railway Authority with EGP 12.6 billion, while the total losses for all bodies is approximately EGP 170 billion. Total actual revenues of economic public bodies during the fiscal year 2018-2019 reached EGP 1.2 trillion, a decrease of EGP 27 billion compared to the previous fiscal year, while the total expected revenues amounted to EGP 1.4 trillion. The National Media Authority’s losses increased to EGP 55 billion.
The Central Auditing Agency called on the government to take urgent measures given that the balance of debts due on these bodies is around EGP 386 billion. Mustafa Salem, Undersecretary of the Parliament’s Plan and Budget Committee, said he would raise with the Prime Minister the deteriorating financial and administrative conditions of these bodies, and explain that they have become a burden on the treasury.