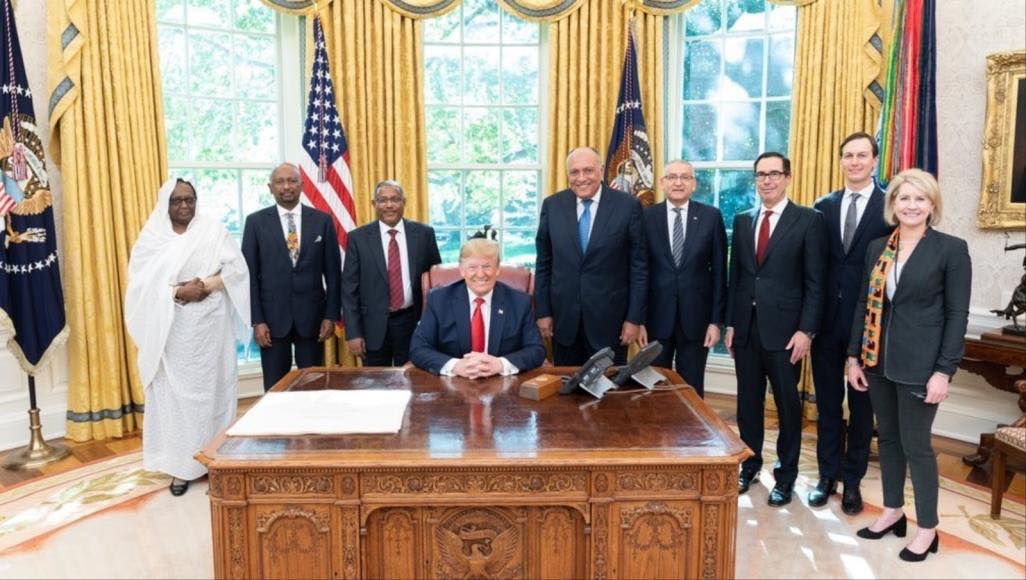 The Egyptian Foreign Minister, Sameh Shoukry, has acknowledged that the agreement reached under American auspices on the Renaissance Dam, which Ethiopia is building on the Nile, is not complete. This came in televised remarks: “There were different visions among countries about the main elements, and a number of legal issues were not completed.” He added: “The American side and the World Bank heard the vision of the three countries, and agreed to undertake the task of drafting the final agreement with its technical and legal components and submit it to the three countries within a week, to receive their approval of the text, and to sign it.” “In the event that there are slight notes or the need to adjust some formulations in terms of form and not in terms of content, the American side expressed its willingness to host a final round at the end of the month, just to adjust the formalities, so that the agreement is ready to be signed at the end of the month, maximum at the beginning of next month,” said Shoukry. Shoukry’s speech comes hours after the Ethiopian Minister of Water, Silci Beckley, announced that his country’s agreement with Egypt and Sudan on the Renaissance Dam had not been completed. On Thursday, Egypt, Ethiopia and Sudan concluded meetings in the US capital Washington, without signing an agreement, at a time when the United States said negotiations were continuing and an agreement would be signed before the end of February. On Friday, Egypt, Sudan and Ethiopia announced that the final agreement on filling and operating the Renaissance Dam will be signed before the end of this month.

The latest round of talks comes in light of the frequent stumbling of trilateral negotiations between Egypt, Sudan, and Ethiopia. Ethiopia, which is building the dam, wants to start generating electricity quickly, but Egypt is concerned about its share of water. The three countries reached a preliminary agreement last month, after talks mediated by Washington and the World Bank that the process of filling the dam should take place in phases during the rainy season, but that “more negotiations” were needed before a final agreement was reached. A joint statement of the three countries concerned, along with the US Treasury and the World Bank, said that Egypt, Ethiopia, and Sudan will review and sign a final agreement on the dam at the end of this month.

In March 2015, Egyptian President Abdel Fattah al-Sisi and his then Sudanese counterpart Omar al-Bashir and Ethiopian Prime Minister Haile Dessalin signed, in the Sudanese capital Khartoum, the Declaration of Principles of the Renaissance Dam, in which the rounds of negotiations between the three countries began. Last November 2019, a joint statement was issued by the three countries stating that “it was decided to hold four urgent meetings of the three countries, at the level of water resources ministers and with the participation of representatives of the United States and the World Bank, ending with reaching an agreement on filling and operating the Renaissance Dam within two months, by mid-January 2020.” However, some details regarding the dam’s management and operation, and the period of filling the reservoir, postponed the agreement. Cairo hopes to reach a final agreement to resolve the dam crisis. Egypt fears the impact of the Renaissance Dam on its share of the Nile water, which amounts to 55.5 billion cubic metres annually most of which is obtained from the Blue Nile, but expressed its willingness to relinquish a portion (not yet specified) of that share until the dam’s lake is filled. 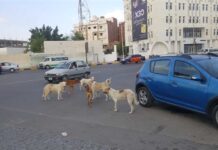 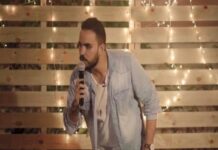 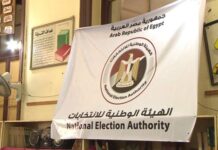 Has the Egyptian economy been infected by the Coronavirus?