EgyptWatch
Home Reports How Egypt was deceived in the Renaissance Dam negotiations? 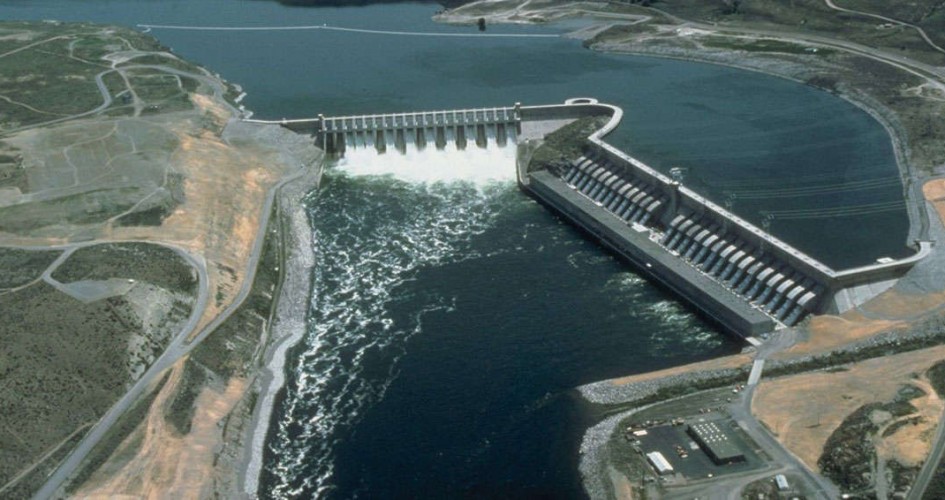 After Ethiopia declared its rejection of the formula of the Renaissance Dam agreement that was sponsored by Washington, It seemed that the Egyptian regime was deceived in those negotiations, as the United States do not seem intent to take any action against Addis Ababa. When Egypt called on the United States to interfere in the negotiations, Ethiopia expressed reservations about the move, but it soon became involved in the negotiations. Addis Ababa has never opposed holding new dialogue sessions and starting fresh negotiations, but it has never allowed those negotiations to reach a final agreement. When Ethiopia agreed to complete the negotiations under American auspices, the Egyptian regime thought that American mediation was a guarantee to reach an agreement, and to ensure implementation of the terms of that agreement, but Ethiopia was only seeking to gain more time. With the end of the American-sponsored negotiation rounds, Ethiopia seems closer to starting filling the Renaissance Dam reservoir, without any agreement or commitment. It can be said that Ethiopia deceived Egypt to gain more time, while the Egyptian regime hoped that American mediation this time would be a guarantee.

Ethiopia could have refused US mediation from the start, but it seemed that Addis Ababa needed more time, and it boycotted the last session devoted to signing the agreement when it was ready to take that step. Cairo sticks to soft power options to win the international support, while sometimes waving rough measures to reassure its people inside. But Ethiopia relies on the facts and real status quo: “A dam is built, and its lake is to be started filling up.” The two countries, which have been experiencing differences of views for nearly 9 years, were waiting for a summer that looks hot as Addis Ababa is adhering to filling the dam next July, since at the beginning of the dam’s building. In this regard, an Ethiopian minister said, “The land is our land, the water is our water, and the money by which the Renaissance Dam is built is our money and no power can prevent us from building it.” But that was met by an Egyptian refusal followed by the presence of General Abdel-Fattah al-Sisi to a high-level military meeting at the Ministry of Defense headquarters, after contacting US President Donald Trump, which touched on the file of the Renaissance Dam two days ago.

According to observers, Egyptian regime cannot wait any longer, as the experience of the long years in negotiations with Addis Ababa does not seem to work on a reduction in the level of official or popular concern, especially in light of the Ethiopian threat that the dam will soon start filling, about 70% of which was completed in December 2019, and expected to be completed in 2023. Cairo’s options seem closer to an escalation of “international confrontational plans,” since it decided in late 2017 to enter the “stage of involving the international community in knowing the details,” according to the expression of its foreign ministry at the time. The Egyptian regime reiterates that its policy will not come close to any behavior that responds to what was being suggested through social media sites about launching a military strike or alternative intelligence plans.

The Egyptian regime adoption to go to the international community to score points that achieve agreement, in light of a volatile region and an exorbitant military cost that will harm his agenda which strives to attract investments and would ruin its image as a regime seeking a peaceful solution. Moreover, Cairo does not prefer to respond to parliamentary plans prepared in advance to cancel the Declaration of Principles signed in 2015 between the three countries (Egypt, Sudan, and Ethiopia), based on the failure to harm its international negotiating option that it considers closer to its interests at this stage. The coming summer months will be decisive in determining the completion of the stage of escalation of the international confrontation plans to the end or turning the table upside down, the scenarios of the confrontation then will be expected more assertive behavior and heavy fateful decisions.

On the other hand, Ethiopia, as usual over the past years, will not venture into the rapid withdrawal of critical squares in the Renaissance Dam negotiations, and will continue in conjunction with the construction of the dam, in a conservative response to international steps in a way forward and two backward. Observers expect that Ethiopia will try to gain more time by insisting on activating the request of Abi Ahmed for the President of South Africa Cyril Ramaphosa to mediate in the Renaissance Dam negotiations; given that his country took over the presidency of the African Union in 2020, succeeding Egypt. Ethiopia’s withdrawal from attending the last Washington meeting at the end of last February, under the guise of “conducting more local consultations”, may be a scenario that can be repeated in advanced stages with similar methods, and repeat access to a dead-end.

The Army Dairy Company: The secret behind the arrest of Safwat...

The fall of the Iron and Steel Co: From leadership to...