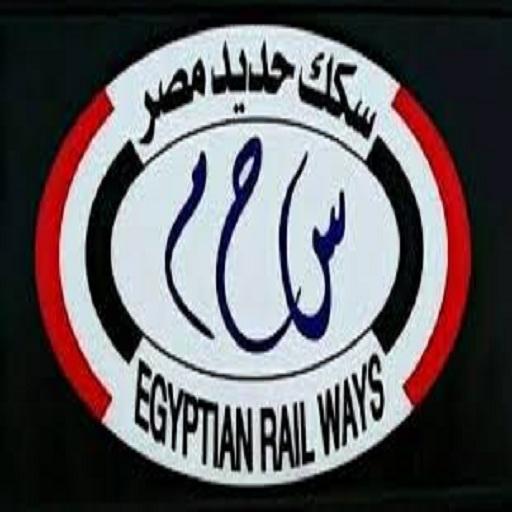 The National Railway Authority of Egypt had announced the application of several fines starting in April 2019, after Kamel al-Wazir became Transport Minister. The fines varied between riding the train without tickets and anti-social behaviour on stations and inside the trains. Al-Wazir has said that thanks to these fines the railway managed to collect EGP 210 million ($13 million), or EGP 30 million ($1.9 million) per month. Their debts are estimated at about EGP 66 billion ($4.2 billion). Despite a request to increase its budget to EGP 25 billion ($1.6 billion) in the current fiscal year, the Ministry of Finance has granted the authority only EGP 10.5 billion ($666.6 million).