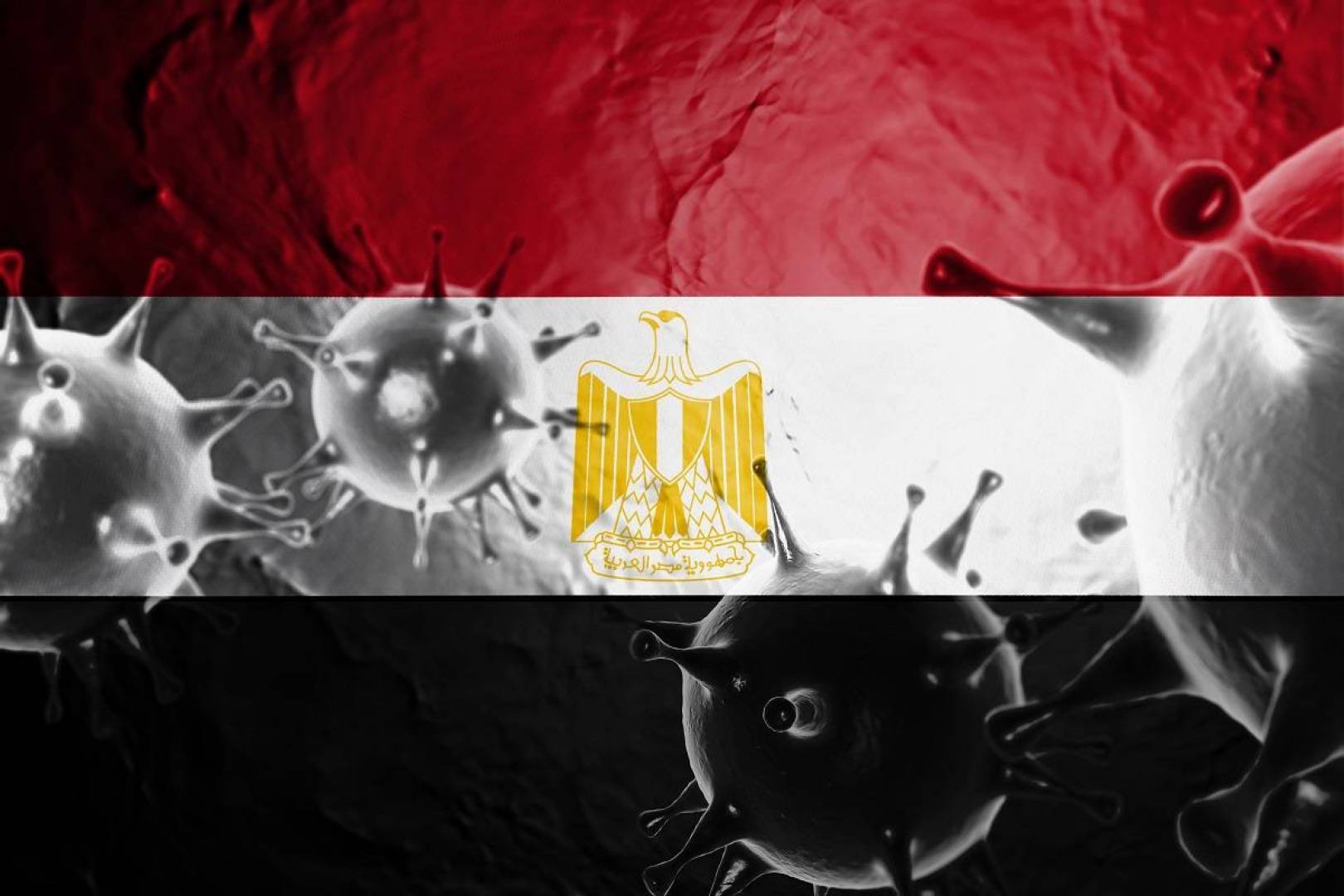 Data announced by the Ministry of Health and Population in Egypt showed an increase in the numbers of people infected with coronavirus, while the Egyptian government decided to reduce the preventive measures taken against the spread of the virus.

On Friday, Egyptian Ministry of Health data recorded 201 new infections, which is a much higher number than over the last few weeks. Official data showed, on Thursday, that the country recorded the highest rates that have ever been witnessed, in terms of the number of daily infections, an increase of 232 new infections. On Thursday and Friday, 18 people died from coronavirus. With the addition of the new infections, the total number of infections in Egypt has reached 4,319, and the total number of deaths has increased to 307. The announcement of these high rates came in conjunction with the Egyptian government announcement of its decision to reduce the hours of the curfew imposed on the country.

Egyptian Prime Minister Moustafa Madbouly said that the government will maintain the night curfew imposed to combat the outbreak of coronavirus during the month of Ramadan, but will reduce it by one hour. Madbouly said in a televised news conference that the ban would start at nine in the evening, instead of at eight in the evening, until six in the morning.

The government also decided to ease some measures taken to avoid crowds and gathering in the hours leading up to the ban. One of these measures is to allow centres and shops to operate seven days a week until five o’clock in the evening, instead of closing on Friday and Saturday.

Observers say the decisions to ease the prevention measures of the coronavirus, in conjunction with the increase in infections, do not make sense. Angry Egyptians are sharply critical of the way the Egyptian system has managed the crisis.

These criticisms coincide with the World Health Organisation’s call to increase the number of coronavirus tests in Egypt, according to a unified scientific methodology to limit the spread of the epidemic.

The representative of the World Health Organisation (WHO) in Egypt, Dr. John Jabbour, said that there is an upward pattern in the number of examinations being conducted in Egypt, but we demand the existence of a unified scientific methodology that covers all parts of the country. Jabbour added, in a telephone interview with the Egyptian anchor, Amr Adib in al-Hekaya TV show broadcast on MBC Egypt, on Monday evening: “Whenever there is a scientific methodology, this contributes to the detection of infections at the republic level.” Jabbour stressed that “the World Health Organisation always recommends increased detection and examination, as it will contribute to the detection of more infections.” The representative of WHO in Egypt stated that “every country must increase the examinations on a unified methodology to detect more infections, to protect society.”

Egyptian opponents say that the Egyptian system does not have a methodology in everything related to the coronavirus crisis, and not only in medical examinations. Activists on social media posted photos and videos showing crowds of citizens in popular markets, just before the month of Ramadan began. Means of transportation were crowded with citizens and the government did nothing to disperse them.