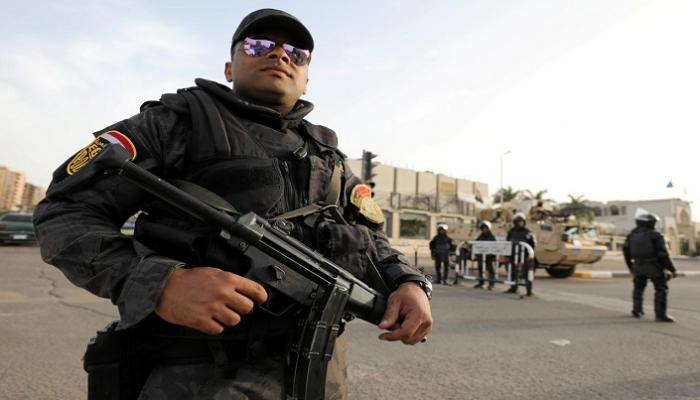 The oppressive bodies in Egypt keep going, performing their role to the fullest. In spite of the outbreak of COVID -19 in Egypt which has infected around 4,000 people and killed 307, besides Ramadan being the most sacred religious occasion for the Egyptians, al-Sisi’s regime is continuing its violations of human rights.

Two female researchers have been arrested and forcibly disappeared to join many other women who have been arrested since the beginning of this year. Last Tuesday, National Security forces arrested the translator Marwa Arafa, wife of the researcher Tamer Mowafy. Armed forces broke into her house and searched it, then arrested her without showing a warrant, informing her of the reason for her arrest, or where they were taking her. Tamer Mowafy confirmed that they haven’t found her and don’t know anything about her. Her lawyer said that they inquired about her in police stations and prosecutor’s offices but they didn’t find her. Her family sent several telegrams to the concerned parties to prove her arrest and find out where she is being held.

On the same day, the security authorities of Alexandria governorate arrested the translator Kholoud Saed, the head of the translation department of publication administration in Alexandria Library, after they broke into her house and searched it. Kholoud’s mother said that security forces took Kholoud’s ID, laptop, and mobile phone, then they told her mother that she will be at El-Montazah Police Station, but when she went there to inquire about her daughter, the department denied that she was there. Kholoud’s mother confirmed that this is the first time her daughter has been arrested, especially since she is not related to any political or party activity and focuses solely on her job.  Her family sent telegrams to the interior minister, the public prosecutor and the solicitor general of Alexandria prosecutions asking them to reveal where she is and what has happened to her since being forcibly disappeared.

More than 30 women have been arrested since the beginning of 2020. Despite the escalation of international and human rights calls by governments asking Egypt to release political detainees and decrease the overcrowding inside prisons, especially with the outbreak of the pandemic, the Egyptian government has taken some serious steps to the contrary. Of the 30 women arrested since the beginning of 2020, 18 are in pretrial detention. Authorities have initiated further arrest campaigns after calls to release the prisoners because of the pandemic.

Security authorities are holding about 143 female political detainees accused of many charges including terrorism, illegitimate demonstration, and seeking to overthrow the regime, according to Belady for Rights and Freedoms. The female detainees are distributed in several detention places with inadequate living conditions. The UN has described Egyptian prisons, in a report issued in 2019, as dirty and unsanitary, and it underlined the humiliating, inhuman treatment of the detainees.

According to witnesses of currently released female detainees from al-Qanatir Prison, some of them had to sleep in bathrooms after the increase of prisoners to more than 200 within 100 square metres. One woman talked about being locked up with 44 other women in a 20 square metre cell.

Egyptian prisons are known for their poor infrastructure, sanitation, and services, under the complete absence of governmental supervision with poor hygiene, overcrowding and poor ventilation which could result in a dramatic spread of the virus among the prisoners. 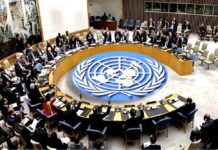