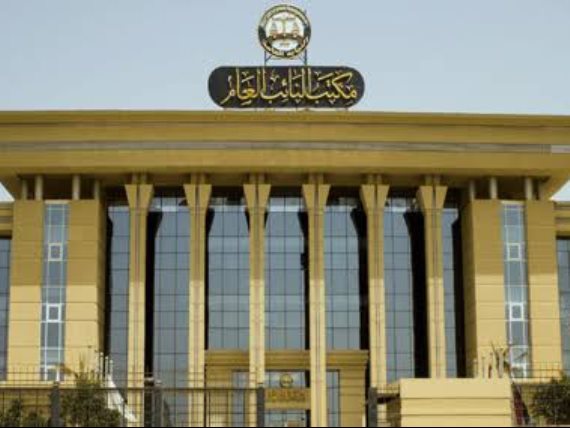 An Egyptian judge has issued a decision to imprison university student Haneen Hossam, who is referred to in the media as “the Tik Tok girl,” for 15 days as a precaution for investigations. This decision sparked widespread controversy on social media, amid human rights criticism of the Egyptian regime, accusing it of making a show with a hardline Salafi appearance to gain popularity among the Egyptian people or to target activists and politicians.

The Egyptian police arrested the girl a few days ago for allegedly broadcasting a video on social media “inciting immorality and debauchery” after she asked women to set up live streams from their home in exchange for money. The girl was arrested after a report to the public prosecutor submitted by an unknown lawyer, in which he demanded the girl’s arrest and an investigation into her, and the closure of all her accounts on social media.

Cairo University, where she is a student, referred the student to legal affairs “for conducting behaviour incompatible with public morals, university values and traditions,” according to an official statement issued by the university on Monday. The president of the university, Muhammad Othman al-Khusht, said in a statement that the university received many messages about the student, complaining that she invited girls to open their cameras and “record inappropriate video clips for money.”

Haneen requested that girls work with her in the agency she founded through the Likee application, provided that they are not less than 18 years of age and that they will appear in live broadcasts. They would receive in exchange between $36 to $2-3,000 per month. Haneen did not explain the nature of the work but added in the video that she “does not want naked girls, will not accept abuses in her agency, and that she will work based on the (good) reputation that she has.” Defenders of the girl say that these words debunk all charges and that the regime arrested Haneen for political reasons.

Commenting on Cairo University’s decision to refer her for investigation, Haneen said that the media misunderstood what she had requested in the video clip, and abridged it and took it out of context. She said in TV statements on Monday evening, before her arrest, that she “asked 20 respected girls to work in a new app in a three-minute video clip,” but that the media shortened it to only 10 seconds and it came across with a different meaning. The girl’s father, Hossam Abdel Hadi, said that his daughter did not intend to offend, adding that the videos prepared by his daughter are “normal” videos, and similar to what other young people make. The girl’s father also demanded that everyone tolerate his daughter, as “she is still a young girl, and she lacks experience.”

In 2013, in the wake of the ouster of the elected President Mohamed Morsi, General Abdel Fattah al-Sisi accused both Morsi and the Muslim Brotherhood of seeking to change the country’s identity and impose a strict Islamist agenda on it. But observers accuse the (new) Egyptian regime of being much stricter and more hardline than the Islamists in order to gain popularity among the Egyptian people as a defender of the values and teachings of Islam.

Human rights activists say that all the accusations levelled against Haneen are not true, but the Egyptian regime took it as an opportunity to gain some false popularity. Opponents say that the Egyptian system uses a number of unknown lawyers to file complaints against public figures and politicians, so that the Egyptian regime can arrest them accordingly when it wants to. Opponents point out that the regime wanted to promote itself globally as a liberal system that came to liberate the country from Islamists, though it sometimes seems more militant and Salafist than Islamists, so that it can arrest its opponents or activists and human rights defenders.