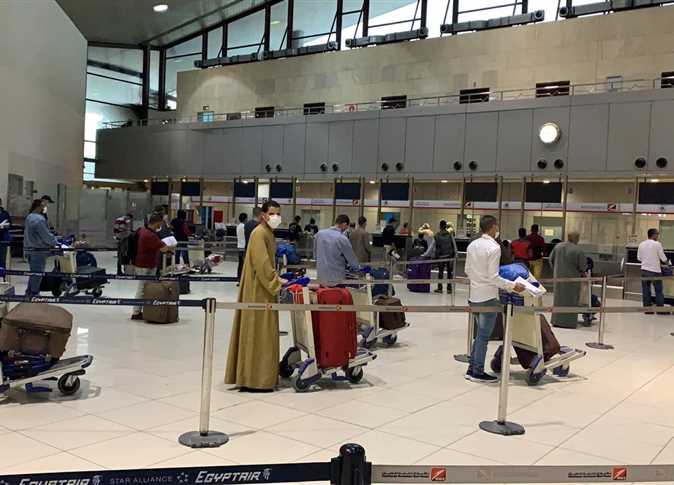 “Kuwait exempted all stranded Egyptians from bearing flight fees, as well as staying in quarantine hotels in Egypt,” said cabinet spokesman Nader Saad, noting that the past two days have witnessed the return of more than 1,100 Egyptian citizens from Kuwait by five air flights. Saad added that all the returnees from Kuwait were transferred to isolation centers in the university cities, noting that the repatriation flights will continue until May 16, at a rate of 3 trips per day.

Al-Shahid Kuwaiti daily published a report in which it revealed the Egyptian government’s requirement for Kuwait to repatriate stranded Egyptians. Kuwait pay 170 Kuwaiti dinars for person, in addition to bearing an additional two thousand dollars per person in exchange for staying in isolation hotels in Marsa Alam city, which was approved by the authorities in Kuwait In order to end the crisis of the stranded Egyptians. However, the Egyptian government has transferred the returnees to the isolation centers in   university cities, not to the hotels, which the Kuwaiti government paid for in full.

The Egyptian government procrastinated repatriation of stranded Egyptians in Kuwait for 2 months, which caused their anger and protest in their shelters and camps.