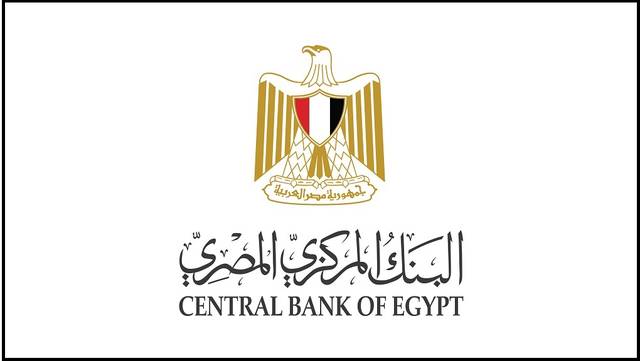 The Central Bank of Egypt announced that Egypt’s net foreign reserves would fall to $37.037 billion at the end of April, compared to $40.1 billion last month. CBE said that it used about $3.1billion of international monetary reserves to cover the Egyptian market’s needs for foreign exchange, in the light of The repercussions of the Corona virus epidemics on the global markets, and exits of foreign financial funds’ investments from emerging markets, like Egyptian markets. Thus, Egypt lost approximately $ 8.5 billion from its foreign exchange reserves in March and April, as it fell from $ 45.5 billion to $ 37.037 billion, or 18.6%.

Egypt’s foreign exchange reserves witnessed a boom in the past three years due to the government’s expansion in external borrowing, and the addition of loan proceeds to the cash reserve. Noteworthy, The International Monetary Fund expected that Egypt’s total official cash reserves will decline this year to about $35.3 billion, and that it will register about $32.3 billion next year. 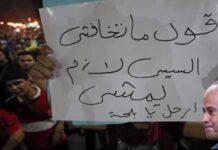