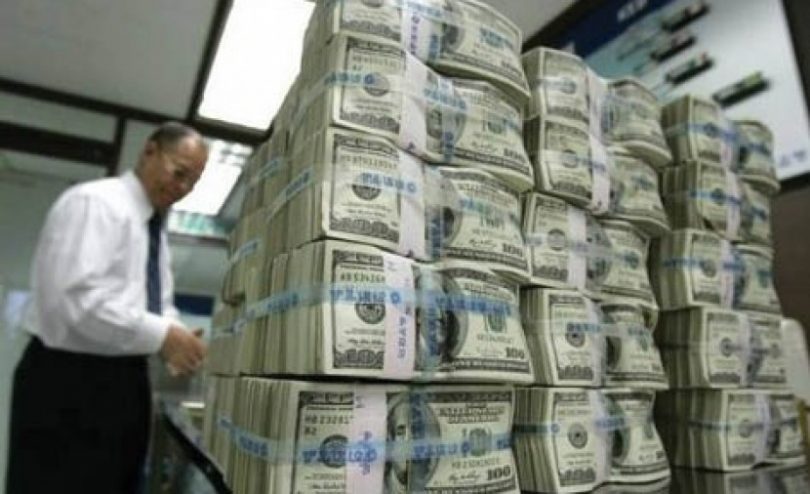 Official data released by the Central Bank of Egypt revealed that the country’s foreign currency reserves were bled again in the last month as a result of the negative repercussions of the emerging coronavirus (COVID-19).

The Central Bank statement pointed to the continued repercussions of the spread of the new coronavirus on the global markets for the second month in a row. He added that due to these repercussions, the exits of foreign financial funds’ investments from emerging markets as well as Egyptian markets continued during the month of April, albeit at a lower rate than last month.

The monetary reserve in Egypt reached its highest levels in October 2019, and exceeded $45 billion and $246 million. The reserves fell for the first time at the end of March to about $40 billion, losing $5 billion dollars at once, and for the first time in three years. Later, the monetary reserve witnessed another decrease of about $3 billion at the end of April, although Egypt’s obtaining a loan of $2.7 billion from the International Monetary Fund in May, curbed the decline in the large cash reserve, despite the decline in foreign exchange resources, especially from tourism. But even when Egypt’s foreign exchange reserves reached their highest levels, financial and economic experts have warned that most of the reserves are in fact made up of debt.

The cash reserve is usually used to pay the value of imports and the country’s external debt installments. But the Egyptian monetary reserve is now eroded in purchasing imports and paying off the external debt, while Egypt’s sources for obtaining foreign exchange are considered almost idle. Egypt relies on obtaining foreign exchange from four sources, all of which have been affected by the spread of the coronavirus.

Remittances from Egyptians from abroad were also severely damaged, and Cairo recorded the return of thousands of Egyptian workers in the Gulf countries, after the closure of many companies and jobs there in light of the spread of the coronavirus.

Low global trade and the collapse in oil prices have caused a decline in the number of ships and tankers crossing the Suez Canal. The Suez Canal has not announced specific estimates of the size of the losses, but observers have said that the losses will be significant. The decline in global trade rates affected not only the Suez Canal but also Egyptian exports, which are Egypt’s fourth largest source of foreign exchange.