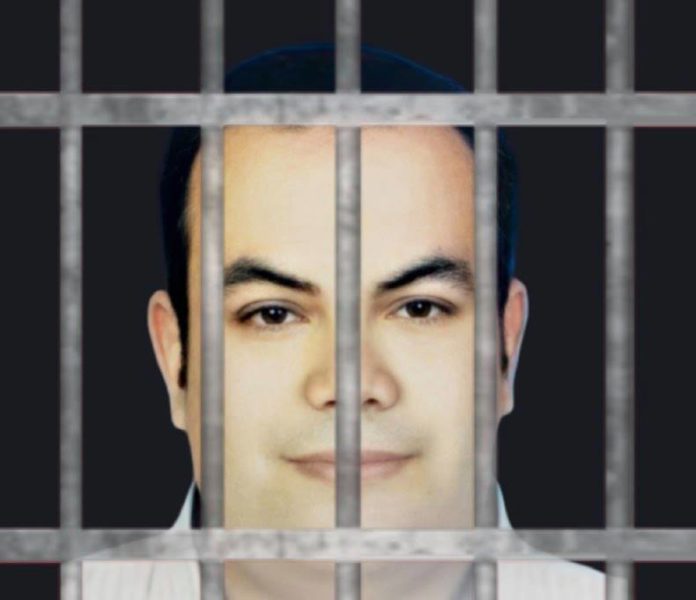 Egyptian secret police arrested, on Thursday, doctor Mohamed Moataz al-Fawwal, teacher of Radiology in al-Zagazig Medical School and treasurer of al-Sharkia Medical Syndicate, from his house. Al-Fawwal’s arrest came after his participation in a Facebook blog campaign against the Prime Minister Moustafa Madbouly, who accused doctors of causing the death of COVID-19 patients by not attending their shifts in public hospitals. The prime minister’s statements were considered a deflection from the governmental responsibility of a shortage in medical supplies needed to confront the pandemic. Moreover, the statements came amid repeated assaults against doctors in public hospitals and represented incitement against doctors.

The Supreme State Security Prosecution put doctor al-Fawwal on case no. 558 of year 2020 which is one of two cases including doctors detained on charges of using Facebook to publish their opinions about the government’s handling of the pandemic.

War in Bir al-Abed: How the area turned into the centre...