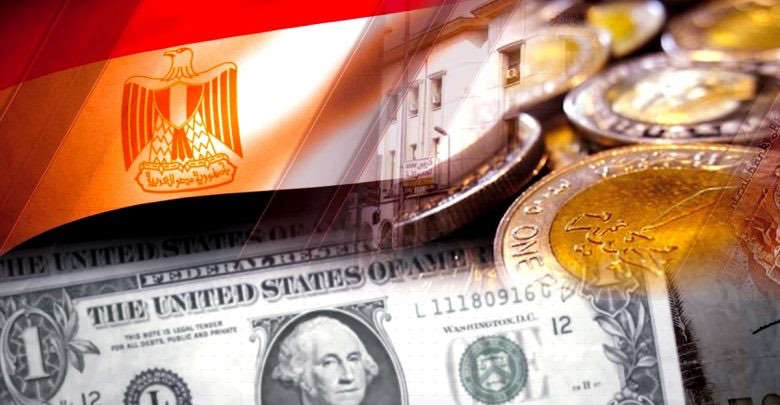 In a continuation of the borrowing and loan policy direction in which the Egyptian regime is going, Bloomberg Agency revealed that the Ministry of Finance and the Central Bank of Egypt is entering an advanced stage to issue $500 million in green bonds, for the first time in its history, according to Mohamed Hegazy, head of the debt unit in the Ministry of Finance. Hegazy said that Egypt will also offer sovereign bonds during the current fiscal year, but is awaiting final approvals, after the government sold international bonds worth $5 billion last May in the largest offering of Egyptian international bonds. The fiscal year begins on July 1 2020 and ends on June 30 next year 2021.

Egypt plans to borrow about $7.5 billion from international markets this fiscal year, by issuing $500 million in green bonds for the first time, in addition to $7 billion via regular international bonds, as well as an Islamic bond issue that has not been announced yet.

Egypt issued foreign bonds with more than $20 billion, which reached a period of 40 years, according to Tariq Amer, the governor of the Central Bank, last December, who explained that Egypt had received requests for foreign bonds of more than $70 billion.

The Egyptian government borrowing comes through issuing green bonds and sovereign bonds in light of the exacerbation of the foreign debt crisis on Egypt, the escalation of loans despite the increase in taxes and the lifting of government support for the Egyptian citizen. According to the data of the Central Bank of Egypt, Egypt’s external debt reached $110 billion at the beginning of this year, and Capital Economics described the increase of Egypt’s external debt since 2015 as a “sharp rise.”

In a recent note on the seriousness of the country’s high external debt, citing the chief economist of emerging markets at Capital Economics, William Jackson, there are clear negative risks to external debt, including:

In light of an endless cycle of loans and debts, Mohamed Moait, the Minister of Finance, made a shocking statement when he was asked in a media interview about how Egypt will cover the needs of the public budget: “I will borrow again.”

The continuation of borrowing and borrowing policies to finance the budget deficit in Egypt has cast a shadow over citizens suffering from the conditions of obtaining the IMF loan or what has been known as the economic reform programme, which has been in place since November 2016, in the frame of approving a loan to Egypt worth $12 billion, which was disbursed over three years.

The International Monetary Fund stipulated conditions, described as cruel, that meant that for citizens the price of goods and services increased significantly, and led to an increase in poverty in Egypt and the erosion of the middle class. The matter is not over yet, as the International Monetary Fund announced, in June, its agreement to grant Egypt $5.2 billion in funding to be paid within one year. The Fund’s Board of Directors agreed last May to give Egypt an emergency loan of $2.8 billion in emergency aid, to help the country deal with the impact of the corona epidemic. 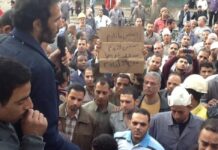 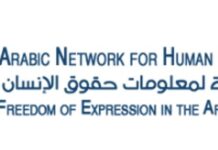