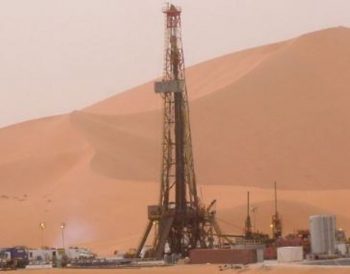 Eni Italian company announced on Tuesday that it had discovered a new oil well in the concession area, southwest of Maliha, in the Western Desert in Egypt. The company said in a statement, that production in the same concession area began a year ago, and that it now exceeds 12 thousand barrels per day, and the new well will raise the production in that area.

It is noteworthy that Eni has been in Egypt since 1954 and is the largest energy producer in the country. For his part, Egyptian Minister of Petroleum and Mineral Resources Tareq El Mulla confirmed the increase in production from the concession area in which Eni operates after the successful drilling of the new well SWM-A6-X in the Fagor Basin, with a total depth of 15800 feet. In a statement issued by the ministry, Al-Mulla said that the new well was placed on the production map, with an average production of 5 thousand barrels per day. 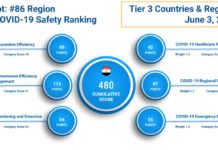