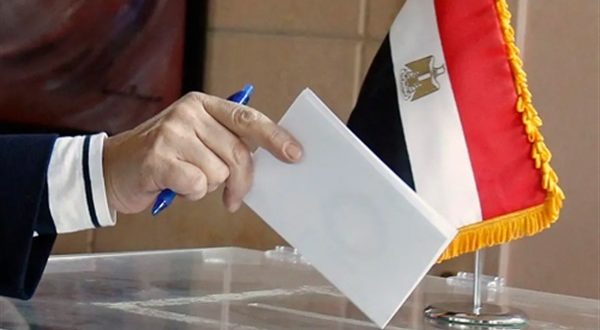 In the Egyptian Senate elections, candidates paid large sums of money to gain the approval of the security and sovereign services, and guarantee a seat under the dome of the new parliament. The value of the money that the candidates paid to accept their nominations to the council seats reached more than 20 million EGP (about 1.2 million USD), according to Al-Akhbar Lebanese newspaper. The nominations included the names of the men of the dissolved National Party, which was toppled by the January 2011 revolution, and a large number of personalities received promises to issue their names among those appointed by General Abdel Fattah al-Sisi.

Cooperation has occurred between the General Intelligence and National Security to coordinate the lists of candidates and the consent of all parties. It is expected that Former President of the Supreme Constitutional Court and President of The Future of the Nation, Abdel Wahab Abdel Razek will chair the new council. The number of applicants for the Council elections with closing candidacy was 912 candidates, for lists and individual system (200 seats).

The Senate consists of 300 members, two-thirds of its members are elected, and the rest of them are appointed by the President of the country, with at least 10% of its seats allocated to women, for a period of 5 years. Opponents criticize the new parliament for being without powers, a tool for parliamentary immunity, and for increasing public expenditures, and a third of its deputies are appointed by General al-Sisi.