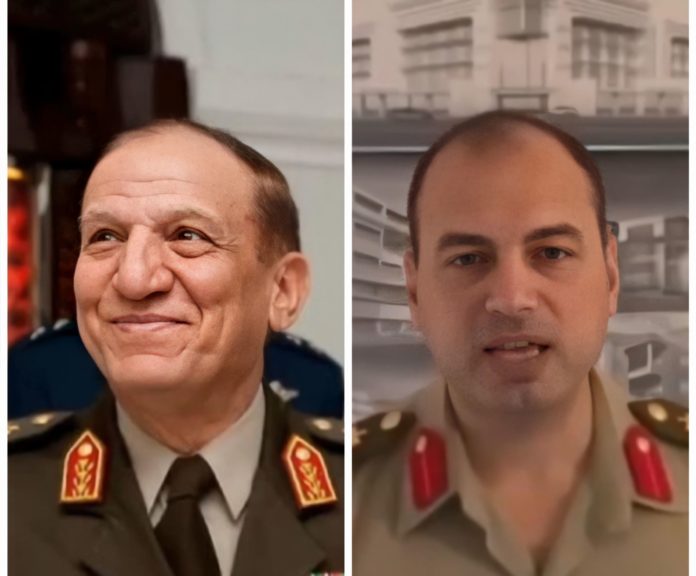 Experts and analysts believe that the law comes to prevent the nomination of former or current military personnel, similar to what happened in the last presidential elections, when the former army chief of staff, Sami Annan (later released), and Brigadier General Ahmed Qunswa (serving a 6-year prison sentence) had announced their intentions to run for presidential elections. The authorities arrested Annan and Quswa for allegedly violating the law and announcing the candidacy without obtaining written permission from the military.

Government intends to sell Iron and Steel Company in Helwan