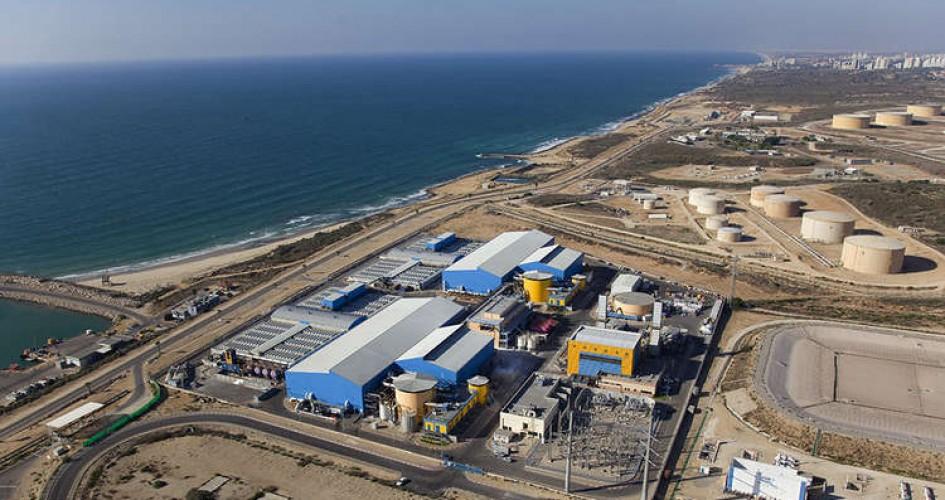 There is no escape for the Egyptians other than drinking from the sea. The matter became clear after six years of the failure of the Ethiopian Renaissance Dam negotiations and reaching the unavoidable truth, which is that Ethiopia has started to fill the reservoir of the dam, which means that Egypt entered into the stage of water poverty. General Abdel Fattah al-Sisi spoke a few days ago, saying that the Egyptian people are worried about water, and that they are entitled to worry. However, he added that the state is aware of this danger and has been working for years to find alternatives to Nile water by establishing desalination plants and seawater treatment.

If the desalination of seawater represents a necessity to face water poverty in light of Ethiopia’s intransigence regarding the negotiations of the Renaissance Dam, and the regime’s inability to find any solution, then the cost of constructing desalination plants and the high price of a cubic metre after desalination, are major obstacles that cause concern and fears.

Last June, the Egyptian Ministry of Housing, represented by the Holding Company for Water and Wastewater, the Urban Communities Authority and the Urban Planning Authority, prepared a plan from 2020 to 2050, to expand the seawater desalination plants in Egypt. The plan aims, through four axes, to implement and develop 109 desalination plants for seawater with a total capacity of 10.46 million cubic metres per day, at a cost of EGP 239.3 billion ($15 billion). The plan is divided into 12 governorates: North Sinai, South Sinai, Port Said, Ismailia, Suez and the Red Sea in the East sector, Damietta, Dakahlia and Kafr el-Sheikh in the North Delta sector, and Beheira, Alexandria and Matrouh in the Northwest Sector.

Egypt currently has 47 desalination plants, most of which are in the governorates of Marsa Matruh, the Red Sea, North Sinai, and South Sinai, producing approximately 254,000 cubic metres per day, according to the statements of the Ministry of Housing officials. The process of desalinating seawater takes place in three stages. At first seawater transfers through underground tunnels; then water reaches the desalination unit, which purifies the water, and finally water gets rid of salt molecules by dumping them into the sea again. Modern technologies rely on the Reverse Osmosis process (RO) to filter water through the stages of its operation through the final treatment system calcite filters and injection of carbon dioxide for water treatment, then the third stage by isolating fresh water.

The most prominent question is the extent of the state’s ability to provide the huge sums required by the project, as costs are close to EGP 240 billion, especially in light of the state’s general budget deficit and the economy’s dependence on internal and external debt. Experts believe that the establishment of seawater desalination plants in Egypt faces many obstacles, including:

Two years ago, Tariq al-Rifai, the assistant minister of housing for utility affairs, revealed a decision by President Abdel Fattah al-Sisi to reduce dependence on the Nile water, expand the construction of groundwater stations, and desalinate seawater. He explained during a television interview that the construction of groundwater stations and the construction of wells have been expanded, provided that units are established to remove iron and manganese from that groundwater. He added that the state has stopped extending water lines to the border provinces, such as Sinai, and resorting to desalination plants in the border provinces, located on the shores of the seas.

The trend to establish seawater desalination plants in Egypt comes in conjunction with the annual per capita water consumption in Egypt dropping from 5,000 cubic metres in 1897 to 570 cubic metres in 2020. Hossam Maghazi, former Minister of Water Resources and Irrigation, revealed that the deficit between available water resources and actual needs is currently 21 billion cubic metres, and is expected to rise in 2025 to 32 billion cubic metres. Mohamed Abdel-Ati, the Minister of Irrigation, had warned that the Renaissance Dam might reduce Egypt’s share of water, threatening to drought 200,000 acres, and causing problems for nearly one million families. Others expected that 60 per cent of the agricultural lands would be dry, and about six million farmers will be homeless. 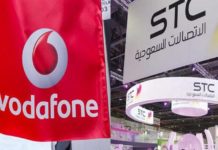 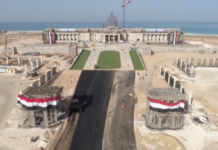 Invitations to protests against Sisi reshape the political landscape in Egypt