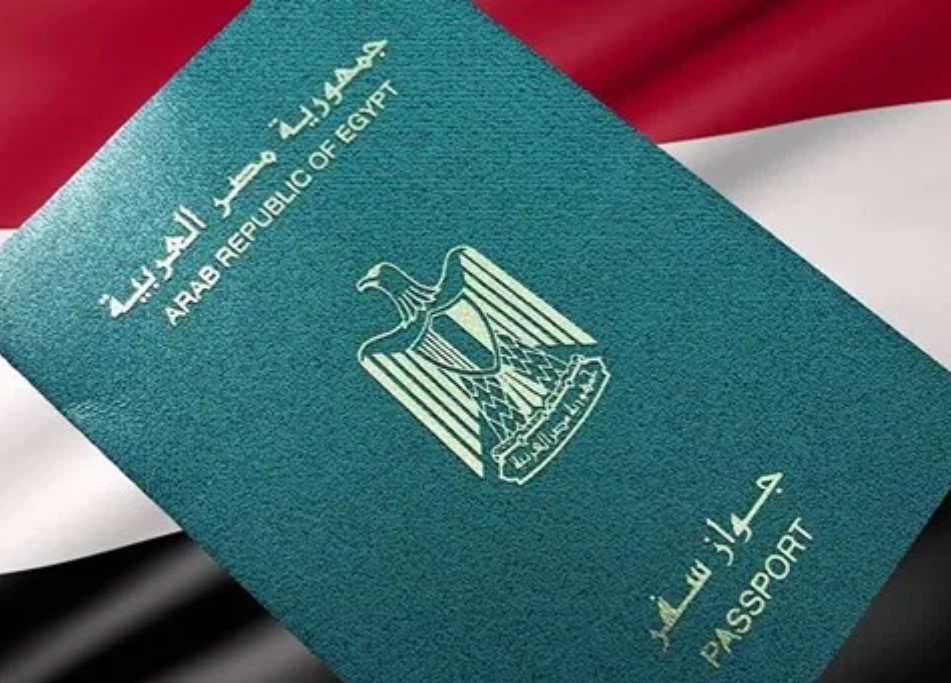 Controversy has escalated again regarding granting Egyptian nationality to non-Egyptians, this time with the hashtag “the people refuse naturalisation,” which topped the list of the most popular hashtags in Egypt via Twitter. Many participants did not want Egyptian nationality to be granted to foreigners, considering that the matter represents a threat to Egyptian national security and will have social consequences in the future. The government’s approval of this law is a betrayal of the homeland, as they say.

The Egyptian government approved a new law to regularise naturalisation in the country which allows nationality to be granted in return for investments. Activists say that the refusal to grant Egyptian nationality to foreigners has racist aspects. Many Egyptians have acquired foreign nationalities and participated in building the civilization of these countries.

The debate on the issue of naturalisation is focused mostly on the Syrians in Egypt who came to escape the war in Syria and Bashar al-Assad’s regime.

Some activists who did not want Egyptian nationality to be granted to foreigners circulated pictures of advertisements in October City for Syrian families to own and rent housing units in social housing areas that the government designated for low-income people. They expressed dissatisfaction with Syrians buying real estate in the state-subsidised social housing project, while a simple Egyptian citizen is unable to obtain these units.

It is noteworthy that owning real estate or establishing investment projects is a means identified by the Egyptian government and parliament for a foreigner to obtain Egyptian nationality.

Other activists in Egypt did not mind Syrian families buying real estate, considering that the Syrians came to Egypt and created an economic boom through establishing many projects and commercial activities. Some activists considered the Syrians’ attack to be racist against its Arab brothers and inspired by jealousy considering Syrian projects have achieved remarkable success in Egypt despite the harsh conditions.

Syrians in Egypt are exposed to attacks from time to time from personalities affiliated with the ruling regime in Egypt. Last year, a lawyer submitted a memorandum to the attorney general, asking him to put Syrian investments in Egypt under legal supervision. He demanded that legal measures uncover the sources of expatriate Syrians’ money. He considered that they had invaded commercial areas across Egypt, brought and rented stores at exorbitant prices, brought apartments and villas, and converted some of the suburbs of the Egyptian capital into Syrian cities.

According to the United Nations High Commissioner for Refugees, the number of Syrians who entered Egypt as of November 2018 reached 242,000, while media reports indicate that there is three times this number. Thus, Syrians have become the largest community in Egypt. A report issued by the Ministries of Investment and International Cooperation and Trade and Industry announced that the value of capital flows resulting from the establishment of new companies owned by Syrian investors in Egypt during the first nine months of 2018 amounted to $69.93 million.

The Egyptian cabinet and parliament approved a law allowing foreigners to obtain Egyptian nationality, in a move that ostensibly supports investment plans in Egypt. The law specifies four cases in which it is permitted to grant citizenship: the first is when buying a property for $500,000, the second is for establishing a project or an investment partnership of $400,000. The third case is depositing an amount of $1 million for three years, or $750,000 for three years, to be recovered in the Egyptian currency without interest. The fourth is bank transfer of $250,000 dollars, which cannot be recovered, as revenues go to the state treasury.

Objections to the law

The law on granting Egyptian nationality to foreigners has set fees at $10,000 or the equivalent in Egyptian pounds to be paid by the applicant. The department affiliated to the Council of Ministers examines applications that include representatives from the Ministries of Foreign Affairs, Interior, Investment, International Cooperation, and security agencies.

Meanwhile, MPs warned against Israel’s exploitation of the law in obtaining Egyptian nationality, and called for stricter controls in granting Egyptian citizenship, and denying Israelis and Palestinians from purchasing it.

Several economic experts concerned with international affairs confirmed, in press statements, that agreeing to grant Egyptian nationality to foreigners under certain investment conditions will not drive investment in Egypt, and it has nothing to do with the economy.

Al-Sisi declares a state of emergency in Egypt for the 12th...

Invitations to protests against Sisi reshape the political landscape in Egypt