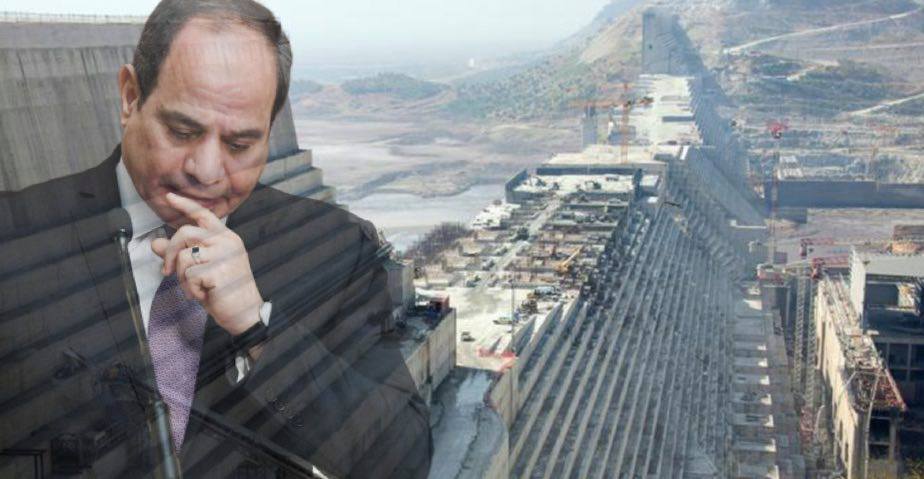 Less than two months before Ethiopia will start filling the reservoir of the Grand Ethiopian Renaissance Dam (GERD), Egypt, Sudan, and Ethiopia have shown willingness to return to negotiations again, while no guarantee has been clarified to reach an agreement this time.

The Egyptian Ministry of Foreign Affairs stressed the importance that the meeting is serious, constructive, and contributes to reaching a fair, balanced and comprehensive agreement that preserves Egypt’s water interests and equally takes into account the interests of Ethiopia and Sudan.

The Egyptian Foreign Ministry statement came after a meeting held by Ethiopian Prime Minister Abiy Ahmed with Sudanese Prime Minister Abdallah Hamdok through video conference, during which they agreed to return to negotiations on the GERD again. And that meeting came, according to the Sudanese cabinet, in the context of the efforts made by Khartoum to communicate with Egypt and Ethiopia with the aim of resuming the GERD negotiations.

During the meeting, the two parties stressed the importance of the return of the three parties to the negotiating table, in order to complete the remaining easy part of the agreements to fill and operate the GERD, as was done in the negotiating tracks in recent months. For his part, the Ethiopian Prime Minister affirmed his country’s readiness to cooperate with Egypt and Sudan to reach a final agreement that takes into account the interests of the three countries and supports cooperation between the peoples of the region. But the Ethiopian statements did not indicate any willingness to postpone the start of filling the reservoir of the GERD in July.

On the contrary, the Ethiopian Minister of Water, Irrigation and Energy Seleshi Bekele said on Wednesday that the construction of the Renaissance Dam in his country has reached 73 per cent completion, indicating that the initial filling of the GERD reservoir will begin in July. This came in a briefing given by the Ministry of Water, Irrigation and Energy to the ambassadors residing in Addis Ababa regarding the progress of construction works for the Renaissance Dam, according to the official Ethiopian News Agency (ENA).

The agency stated that Bekele highlighted in that briefing the negotiations that took place between Ethiopia, Sudan and Egypt on the process of building the GERD. The agency added that the minister explained the reasons for the “failure” of the discussions in which the United States and the World Bank participated in addressing the dispute between the three countries, (the agency did not indicate why). The minister told the ambassadors that “the GERD will not cause any harm to the downstream countries.” For many years, the tripartite negotiations between Egypt, Sudan and Ethiopia did not reach any result in terms of reaching an agreement on the GERD crisis.

Observers say that Addis Ababa was keen to maintain these negotiations going in circles without reaching any agreement that is binding. Experts stress that it is unlikely that the negotiations will succeed in one month to reach an agreement after failure to do so for many years. Observers say that the Egyptian regime does not have any options, and it seems that al-Sisi is aware of this, which prompted the Egyptian General Abdel Fattah al-Sisi to show he was willing to give up large quantities of Egypt’s share of the Nile water. But Ethiopia, also aware that al-Sisi does not have any options, preferred to go to fill the reservoir of the GERD without any international agreements committing it to anything.

Observers say that the political system in Ethiopia considers that preserving the filling of the reservoir of the GERD by its sole will as a political victory, and as preserving the independence of the Ethiopian decision, and as an Egyptian declaration of defeat. On the other hand, the Egyptian regime contributed for years towards allowing Ethiopia to complete its plan and it seems that al-Sisi is on the verge of continuing that role, hoping to reach any result to save face.