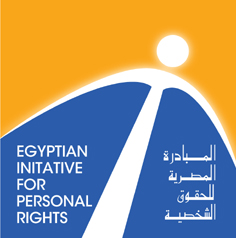 The number of those executed in cases of a political nature has increased frighteningly since July 2013, according to the count of Egyptian civil society organizations that refuse to carry out death sentences due to the lack of justice in the trials.

According to the Amnesty International report for the year 2019, Egypt ranks high between countries that have resorted to the death penalty, after Iran, Saudi Arabia, and Iraq. 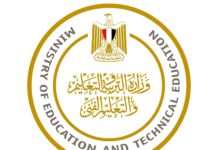 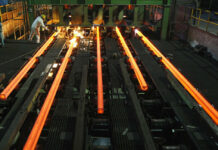