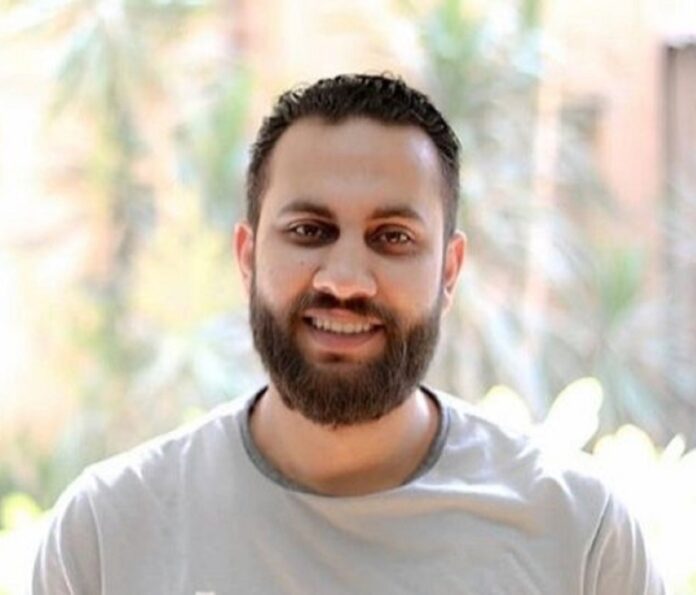 Ibrahim Ezz el-Deen, a detained researcher from the Egyptian Commission for Rights and Freedoms, appeared today in the Supreme State Security Prosecution, which directed new charges to Ibrahim and inserted him in case no. 1018 concerning State Security for the year of 2020. The SSSP’s decision came just 5 days after the decision of the Cairo Assizes Court to release Ezz el-Deen, who was detained over the case no. 488 for the year of 2019. “Ezz el-Deen remained in the custody of the police station after the release decision awaiting the approval of the National Security Apparatus,” said the ECRF in a statement on Facebook. The case of Ezz el-Deen goes back to June 11, 2019, when the security forces attacked the house of Ibrahim in al-Moqattam, Cairo, and arrested him.  Then, Ezz el-Deen remained under forced disappearance for more than 5 months before being transferred to the SSSP, which accused him of supporting a terrorist group and spreading false news.

The revolved detention of Ibrahim represents a new case of what is known now in Egypt as The recycling “Tadweer“, which is the re-insertion of the detained in a new case after a decision of release from a previous one. This process is managed by the National Security in cooperation with the SSSP in order to keep the detained in the prison after an unplanned release by the court or after the end of the lawful period of remand. You can read here more about The recycling “Tadweer”.

Massive arrests campaign ahead of the 25th Jan revolution anniversary