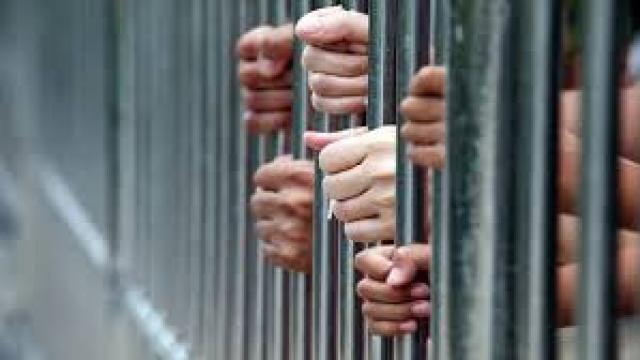 The Supreme State Security Prosecution has sentenced eight workers of Delta Fertilisers and Chemical Industries to prison for 15 days pending investigation on the background of the strike that has persisted for more than a month now. “The list of charges directed to the workers in case no. 1 for year 2021 State Security included incitement to demonstration, disruption of production, sabotage and arrangement of a sit-in,” said Mahmoud Adel, the lawyer who attended the investigation with the workers.

Earlier, Egypt Watch reported the arrest of 10 workers from their houses when they went back home after a month in the sit-in, but it appeared later that three more workers were arrested. Of the 13 workers, five were released. Delta Fertiliser workers have been on strike since the beginning of December protesting the decision of the board to transfer the units of the factory from Talkha, Dakahlia to Suez and allocate the current lands of the factory for building public housing.

In the same vein, Abdel Sameea Gheith, a former member of the trade-union commission in the company, said that the chairman of the board refused a list of demands sent from the workers by the mediation of the National Security. The demands included the full development of the factory on its current land or transferring the units to lands owned by the company in Damietta or Gamasa instead of Suez, along with releasing their detained colleagues.

Egyptian security crackdown on protests in a poor neighbourhood in Alexandria