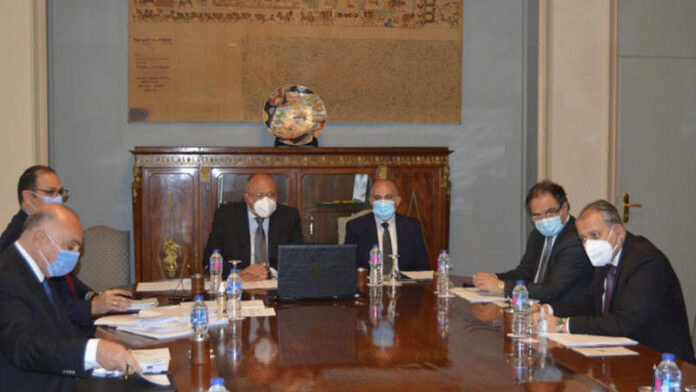 Egypt and Ethiopia announced the end of the meeting on January 4 for discussing the rules and guiding principles of filling and the annual operation of the Grand Ethiopian Renaissance Dam after the absence of Sudan. The meeting was decided to include two ministers from each of the three countries under the supervision of South Africa, which assumes the presidency of the African Union during the current round, with the attendance of experts and observers from the African Union.

During the brief meeting, Egypt and Ethiopia agreed to continue the negotiations over the next week along with notifying the minister of South Africa for international relationships and cooperation to arrange the new meeting which is decided for January 10. Although Egypt confirms continuously the necessity of reaching a binding agreement before running the dam, the negotiations rounds fail one after another without achieving any progress.

It is noteworthy that the President of Ethiopia, Sahle-Work Zewde, announced in October in a speech before the Ethiopian Parliament that the operation of the GERD to produce electricity is to begin within 12 months.