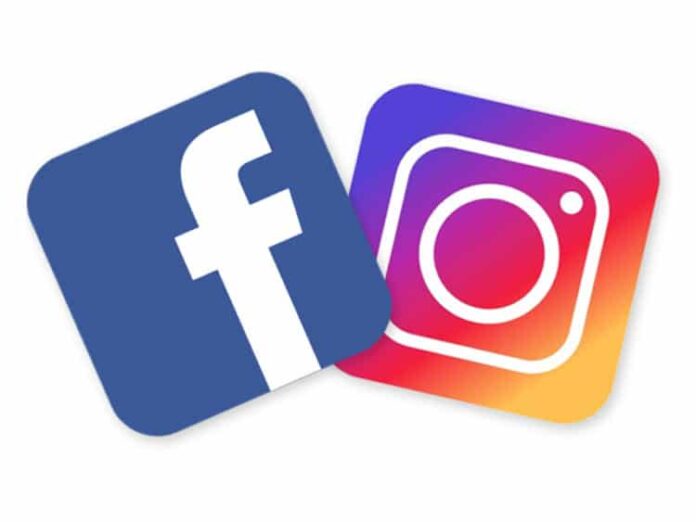 The social networking sites Facebook and Instagram deleted Egyptian accounts and pages, claiming that they were coordinating attacks on Ethiopia, Sudan, and Turkey.

Facebook said in an official statement, “We removed 17 accounts, six pages, and three accounts on the Instagram platform (owned by Facebook) operating from Egypt, targeting Ethiopia, Sudan, and Turkey.”

The statement explained that while doing internal verifications, they found this network and discovered its relationship with a marketing company in Egypt called B Interactive. It added that these pages violated the company’s policies prohibiting foreign interference. It confirmed that these pages’ owners relied on a mixture of accounts; some are original, some are duplicated, and others are fake.

In April of last year, Twitter deleted thousands of accounts that it said were linked to Egypt, Saudi Arabia, and other countries. These accounts were receiving directives from governments or promoting pro-government content, including attacking Qatar and Turkey. The numbers of the deleted accounts (last year) reached 5,350 linked to Saudi Arabia, operating from Egypt and the UAE. It emphasised that the deleted accounts amplified content praising the Saudi leadership and injected messages critical of Qatar and Turkey’s activity in Yemen.

Twitter indicated that it had deleted 2,541 accounts belonging to an Egyptian media network called Al-Fajr (Dawn), explaining that this network created fake accounts to amplify messages critical of Iran, Qatar, and Turkey, under the direction of the Egyptian government.