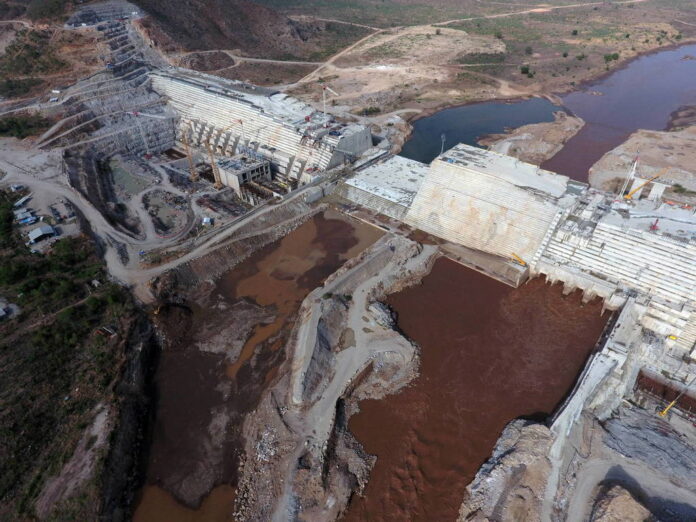 Aemero added that the accusations raised by the downstream countries Egypt and Sudan, that the Renaissance Dam represents an existential threat for them, have nothing to do with reality, proved by the second filling of the dam that didn’t cause any damage to both countries.

The Ethiopian diplomat pointed out that Ethiopia is not refusing to sign a deal that guarantees free use of the Nile’s water, but it will not sign a deal restricting its future use of the Nile bound by the current, unfair distribution. Ethiopia announced, last Thursday, that the second filling was concluded at the predetermined amount, 13.5 billion cubic metres, unlike what Cairo said about the failure of the filling.

Ethiopia’s ambassador to Ethiopia, Alemayehu Tegenu, added that production of electricity from the dam will begin within two to three months as 81 per cent of construction has been finished. Tegenu said that his country will continue with the construction of the dam according the Declaration of Principles.