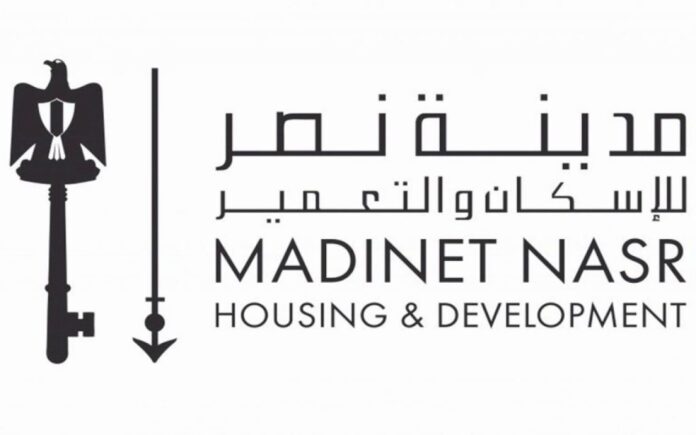 The board of directors of Madinet Nasr Housing decided to reject an Emirati offer to acquire all the company’s shares. While the official reason was the weakness of the offered price, sources pointed out that the Egyptian Military Intelligence intervened to stop the operation.

On the Sixth of October, Development and Investment Company (Sodic), owned by the Emirati Al Dar Group and Abu Dhabi Holding Company, submitted an offer to acquire 100% of the shares of Madinet Nasr for Housing and Development for 3.20 pounds to 3.40 pounds per share, which values the deal at 6.18 billion pounds. The shareholders rejected the Emirati offer in the board meeting when they also refused to value the company as a step within the acquisition procedures due to the humble request. The company announced it achieved a net profit of about 231.12 million pounds during the first half of 2022 from January to the end of June, while bookings during July amounted to 1.5 billion pounds.

Official sources told Egypt Watch that the Military Intelligence had intervened to stop the deal and that it had submitted a report stating the danger of foreign parties owning large areas, such as that held by Nasr City Company in the eastern region of Cairo, which includes a large number of military and intelligence points and has security sensitivity. The sources added that the report included several other security notes on the recent land acquisition deals, which the UAE and Saudi Arabia carried out and sent directly to the presidency.

Nasr City Company has been working in urban development since 1959. Its activity is concentrated in East Cairo, occupied by military barracks and installations. Accordingly, the company was subjected to the Military Intelligence Service with several other governmental agencies holding shares, such as the Holding Company for Construction Construction, the National Investment Bank, and Banque Misr. The company has a land portfolio of about 10 million square meters. Egyptian press sources said that the President of the United Arab Emirates, Sheikh Mohammed bin Zayed, had discussed this issue during his meeting with Abdel Fattah al-Sisi in El Alamein last month.

Egypt’s centers of power: The regime arrests those who criticize its...