EgyptWatch
Home Egypt Watch The true meaning of freedom of expression in Egypt: An open letter... 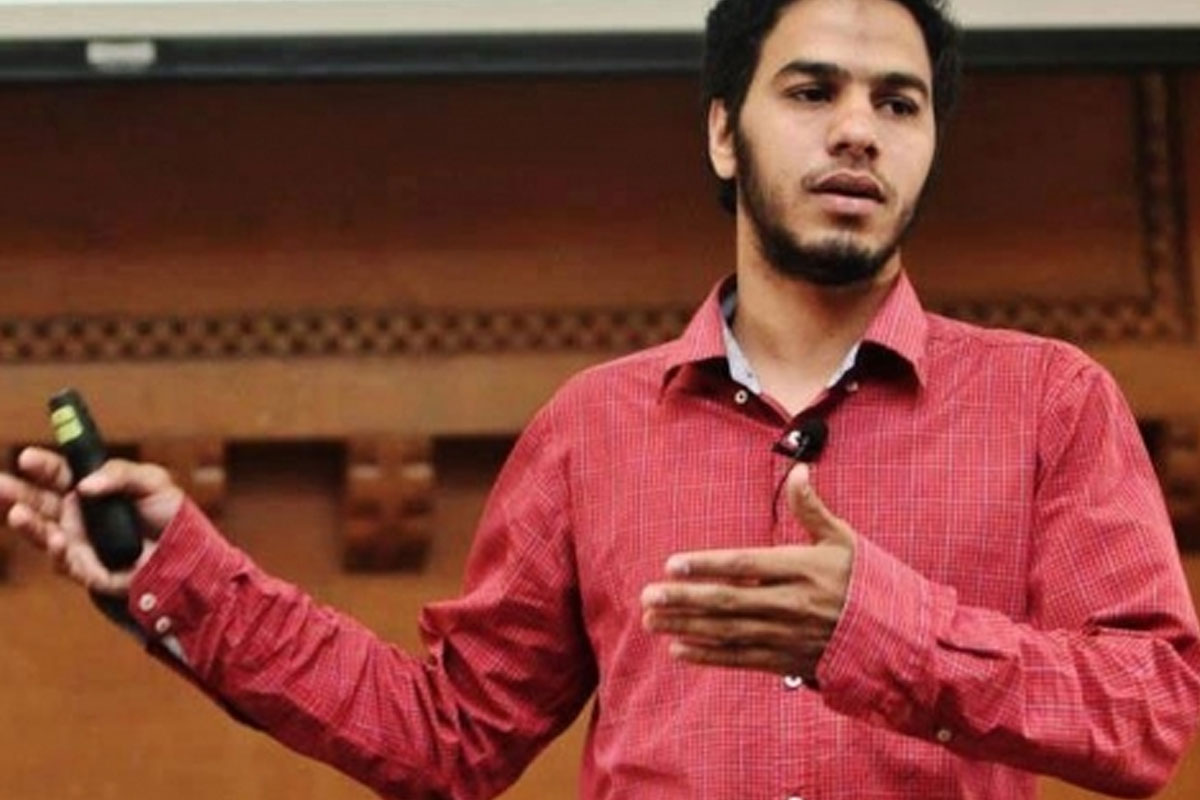 Below is the translation of an open letter written by Abdullah Al Fakhrani, an Egyptian journalist and the founder of Rassd News Network who is currently imprisoned in Egypt. My friend, you ask me to talk about freedom of expression in Egypt and what it means to me? Before I begin to even talk to you about freedom of expression in Egypt – more specifically post-coup – allow me to draw your attention to a certain point: there is a difference between freedom of expression and the freedom to transmit news. For true freedom of expression to exist it must be preceded largely by knowledge of facts and occurrences about the world around us on which we later build later opinions that we can then express in various ways. On that basis, the freedom to transmit news precedes freedom of expression; it is a necessary condition for freedom of expression to even exist in the first place. In Egypt, you have a country that neither respects journalists nor allows them to portray the reality on the ground to the nation’s citizens. In Egypt, the search for freedom of expression is akin to being a filmmaker who owns no camera or film: impossible to enact. For a year and a half I have been left in an underground cell charged with the crime of “journalism”; charged with the dissemination of news – and, believe it or not, for admitting to belong to a newspaper! And yet, despite this, as a journalist in my country, I know I am lucky. Others have been killed for carrying out their work with no one asking about them or bringing their killers to justice. No one has held their killers accountable for the charges of murder, of restricting freedom, of targeting journalists – the world has forgotten or neglected them, my friend. For the past year and a half I have been imprisoned with many journalists, Egyptian and foreign alike, from various press organisations. I was with Abdullah Al-Shamy, the Al Jazeera journalist who was arrested whilst doing his work the day of the dispersal of Rabaa – the same day that Habiba Mohamed, a member of Abdullah’s press team, was killed doing his job. Many people are unaware that the actual numbers of detainees from Rassd News has exceeded 40 journalists, and that the organisation withholds their names for fear of endangering them. For in Egypt it is better for a journalist upon being arrested covering such events to be charged as a protester than to be charged as a journalist. How naïve I was! I thought the world would stand against the coup government in its targeting of journalists and their restrictions. What happened instead was a mixture of collaboration and neglect, with some countries even handing their journalists over to the Egyptian authorities – such as what happened with the director of Ahrar25, Musad Albarbary, who was abducted by Lebanese authorities and handed over to their Egyptian counterparts to be charged for managing a news channel. Such incidents will only repeat themselves with others – for haven’t I told you; the world does not care. Perhaps it’s because the detained journalist is Egyptian? Forgive me, my friend, for prolonging my introduction and not answering your question. Let me tell you what freedom of expression means to me after a year and a half of detention. Freedom of expression, now, is for me to be free to write words on the walls of my cell; to shout out in my loudest voice how I feel to the fellow prisoner behind my cell door; to have the freedom to talk to the military judge overseeing my case; the freedom to choose between silence or speech that might land me in isolation. It’s the ability to hold a discussion with 20 other journalists about what occurred when we were in the court’s cage – the soundproof glass box that has been our punishment for daring to work as journalists. Freedom of expression, my dear friend, is to talk about the killers of Charlie Hebdo and to ignore the killings of Arab journalists; condemning the killers of French journalists while being blind to the fate of others. I hear the words “freedom of expression” and the name Ahmad Assim comes to mind. As does Ahmad Abdeljawad; Habiba Ahmad; Mosab Alshamy; Mayada Ashraf – they all come to mind, the names of journalists killed for their work. The Mariott Cell case also comes to mind. As does the Rabaa Operations Room case; the Rassd leaks; Mikamleen and the more than 100 Egyptian journalists left to rot in a prison cell because of the charge of journalism. These are the limits of freedom of expression in my country now. 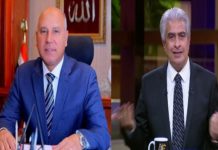 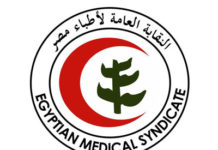 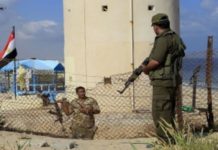 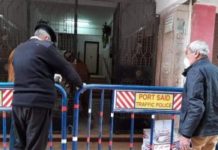