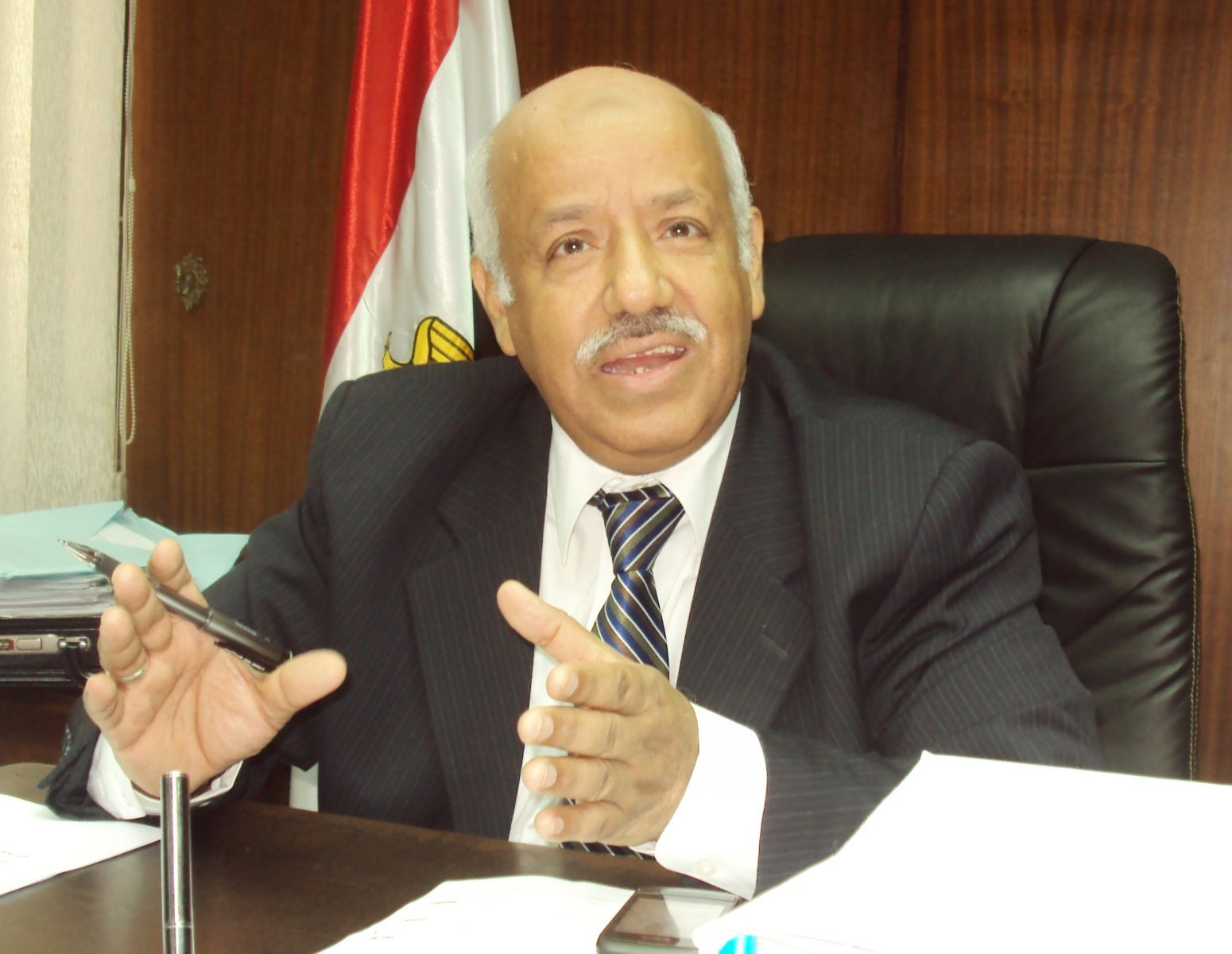 The Cairo Criminal Court decided to release the former Minister of Justice, Counselor Ahmed Suleiman, pending the investigations of the accusations against him of joining a banned group established in violation of the law, and publishing false news. The court decided to release him with the strict precautionary measures of leaving his home only at the time of the investigation sessions, and obliging him not to leave his home for 45 days. The court denied his permission to go out only once and for only two hours to see his doctor and follow up on his medical condition. The Egyptian Supreme State Security Prosecutor has renewed the detention of the former Minister of Justice many times, for a period of 45 days.

The Cairo Egyptian Criminal Court also decided to renew the imprisonment of the political activist Esraa Abdel-Fattah, and Ayman Abdel-Moaty, the director of distribution at Dar Al-Maraya for publication and distribution, for 45 days pending the investigations conducted with them.