EgyptWatch
Home News Cairo 24: Tarek Amer to be laid off on corruption charges 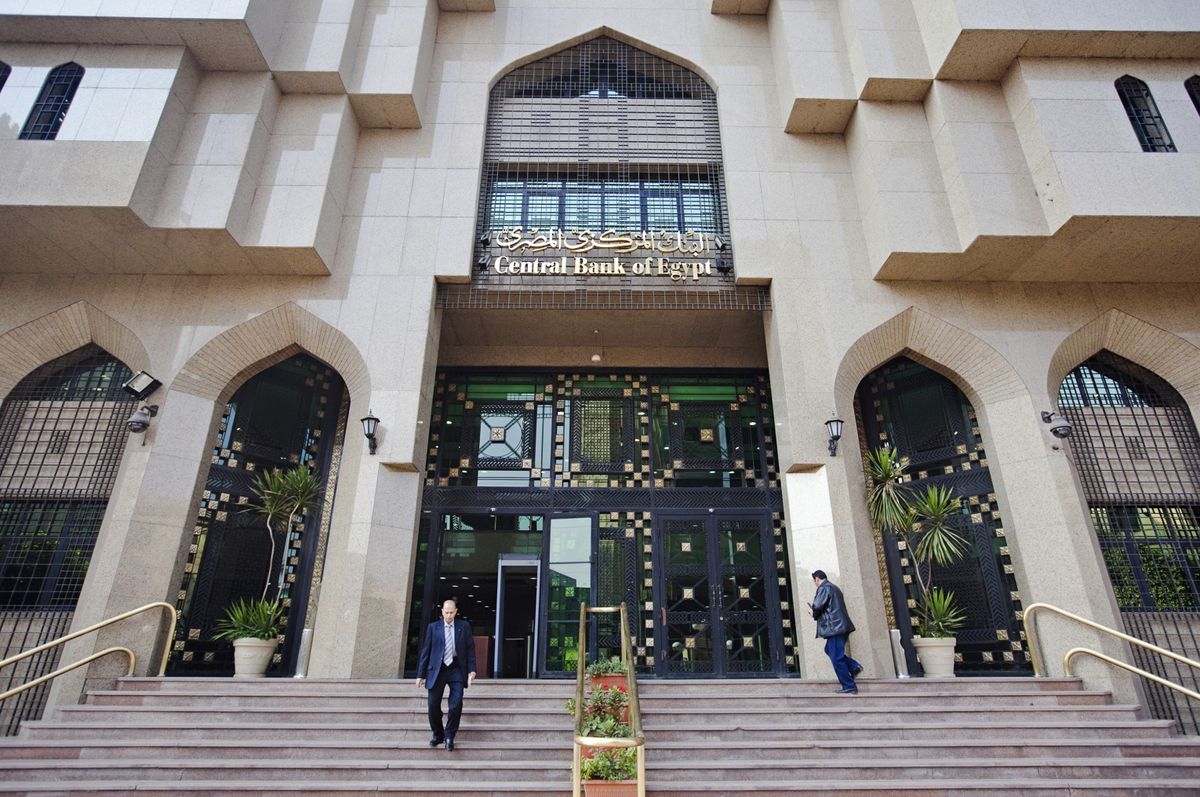 Cairo 24 news website, that is close to high-profile officials, said on Tuesday that Tarek Amer was notified that his Central Bank governance will not be renewed after it ends in November.

A story published by Al-Ahaly partisan newspaper two weeks ago reported that Khorshid interfered to suspend a due reservation by creditor banks on Egypt Hydrocarbon Corporation (EHC), a firm owned by Basel El-Baz, in exchange for an agreement between EHC and MASAR, a firm headed by Khorshid, through which MASAR would pocket thousands of dollars from El-Baz.

MP Mohammed Fouad revealed in a letter to the Administrative Control Authority and to the speaker of parliament Ali Abdel Aal that members of the executive board of MASAR are members in the boards of some banks appointed by Dalia’s husband Amer, in an obvious case of conflict of interests. Fouad added that former minister Khorshid had also exploited banks using her authority and relationships and that of her husbands.

On November 27, 2015, Amer took office as the governor of the Central Bank of Egypt. One year later, the government decided to float the currency and Amer emerged as a prominent figure in the group of economists responsible for establishing the economic reform program adopted by the military-backed authority.

The couple are not only considered as two high-profile officials charged with corruption, but rather a reflection of the way in which the current Egyptian authority handles financial and business affairs.