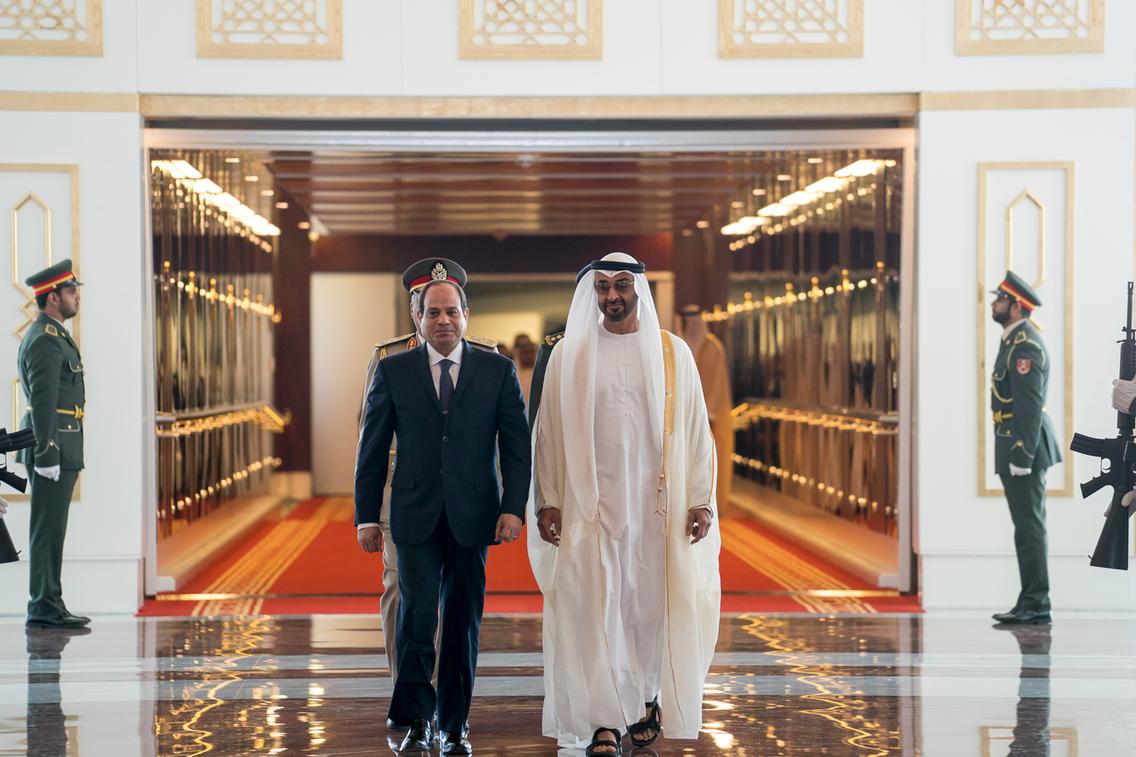 President Sisi also affirmed Egypt’s support for the security and stability of the UAE in such critical stage and also the UAE’s stances in international and regional forums.

Sisi affirmed that Egypt is following with concern the developments in the Gulf, especially the recent incidents that threaten the navigation and target the security and safety of waterways in the Gulf.

For his part, Shaikh Abdullah bin Zayed expressed appreciation for the role played by Egypt and the efforts Egypt makes to achieve stability in the region. He noted that the current stage currently witnessed by the region requires strengthening Arab cooperation and solidarity, to preserve the Arab security and stability and address the current challenges.

Kuwait hands over 3 opponents to Cairo: They called for a...